Xbox One fans with a superhero and or spandex fetish rejoice! DC Universe Online, originally released way back when in 2011 for PC and PS3 is now available for Xbox One owners. 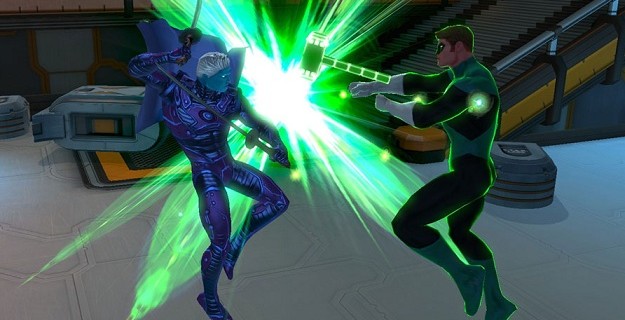 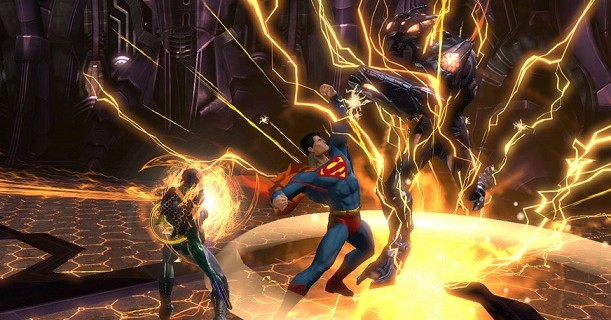