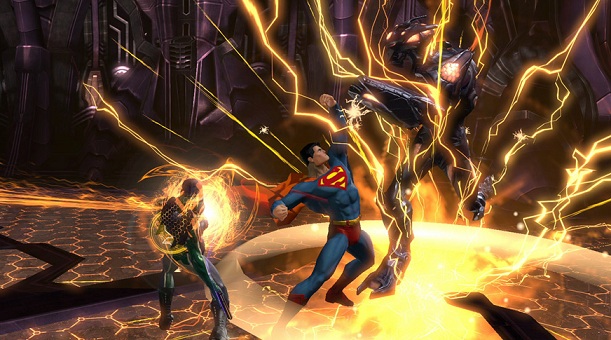 Beginning late October, players will be able to download and access DCUO for free on both the PlayStation®3 computer entertainment system and PC. As part of this transition, SOE is introducing three new access levels to the game: Free, Premium and Legendary. All three levels will provide access to open world gameplay and missions, general game updates and fixes to the game, with each level offering different game options and benefits.

“When we launched DC Universe Online, we introduced a very different brand of massive online game driven by fast action combat to PC and PS3™gamers and with that, we discovered a new type of online gamer,” said John Smedley, President, Sony Online Entertainment. “We’ve listened to our community, and we’ve determined that the free-to-play model is the best fit for DC Universe Online.”

Smedley added, “Our philosophy embraces learning from our experience and as a pioneer in the free-to-play space with proven successful games like Free Realms and Clone Wars Adventures, we believe this new model will expand the DCUO experience and offer more options that cater to every type of player so they can play the game in a way that fits them.”

All three levels provide access to the current game, but allow differing tiers of convenience and flexibility. The levels are:

More information on the DCUO free-to-play access levels can be found here: http://www.dcuniverseonline.com/free/ .

DC Universe Online combines immersive environments and fascinating story arcs with fast-paced, physics-based combat, allowing players to pick up buses and other objects in the environment, fly into the air and throw them at enemies; run up the sides of buildings to engage in melee brawls while shooting flames of fire from their hands; or cling to the side of buildings while using a grappling hook to pull flying opponents out of the sky – all while fighting alongside or against the legendary characters of DC Comics and charting their own path to legendary.

And there you have it. All the free spandex wearing funtimes you can want. Now PS3 readers – who’s up for a superhero themed Save Game play date? Let’s kick some criminal scum butt! 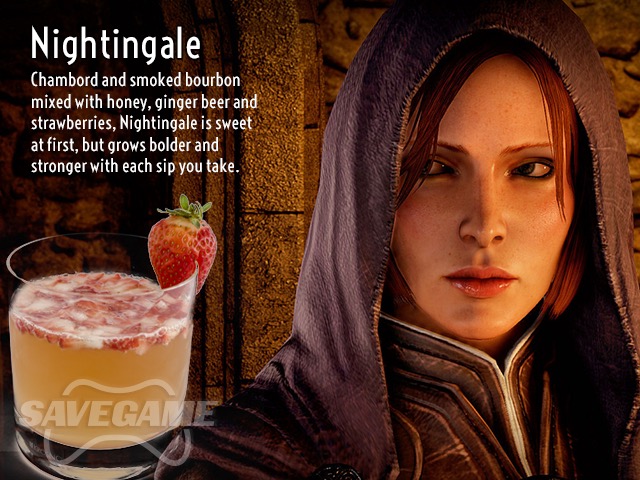