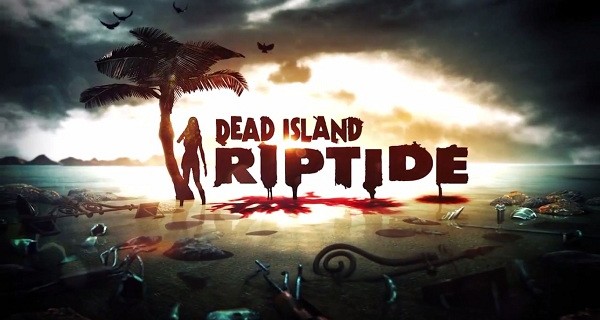 I came a few months late to the Dead Island party.  I bought the game fairly quickly, but due to the packed nature of the latter half of 2011 I didn’t get around to it till April of 2012.  From then on I was hooked.  It’s one of the few games from the past few years I routinely go back to over and over.  So, you can imagine my eagerness when Riptide was announced.  I pre-ordered the first day it was allowed.  Still, there was some anxiety that they’d change up too much or screw with what worked in the […]

Seems that the zombie genre is still very much alive and kicking, with Deep Silver announcing to Game Informer that Dead Island has shipped 3 million copies worldwide since its launch in September.

Tis the season….for BRAINS! Deep Silver, those of Dead Island fame, are getting into the spirit of the season, announcing the Dead Island Christmas Calendar, where visitors to their site can participate in competitions to win some fantastic zombie themed prizes.