Deadpool might have only been released last month, but developer High Moon Studios is already cranking out the DLC.  The first batch adds new levels and outfits to the game’s challenge modes.  Read on for all the details. 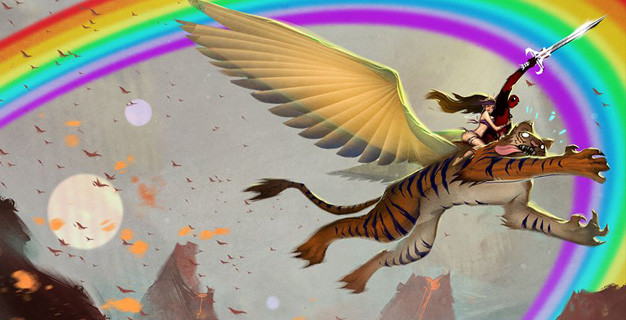 This was a game that was always going to be a risk to make. In every moment of Deadpool, you know that High Moon has endeavoured to embrace the diverse facets of this character. Whether villain, anti-hero or fourth-wall-demolitions-expert, the character’s verbose tendencies had to translate from the comics to the video game. However, this also required High Moon Studios to translate two aspects of the Merc with the Mouth that are controversial, both in this game and in general – playful violence and gore, and male superiority. As a lady gamer, it has been very hard to explain why […]