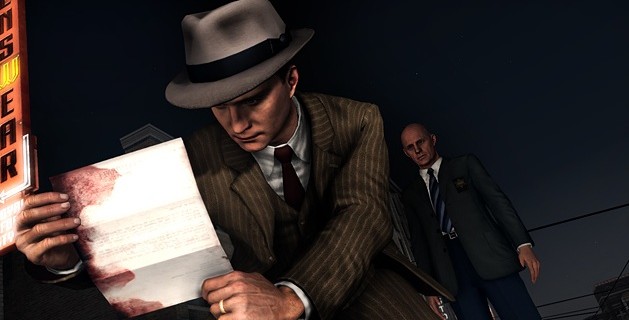 Good news for you PC players jonesing for some detective noire action – Rockstar and Team Bondi’s crime solving masterpiece LA Noire is now available for PC. Whether you live in North America, Europe or Australia – the game can now be enjoyed by gamers who prefer keyboard and mouse action to console shenanigans. To recap – the Complete Edition of LA Noire for the PC not only features the original full game, but also comes bundled with a multi-use code to access all the currently released DLC add-ons and cases. For the complete press release issued by Rockstar, check […]