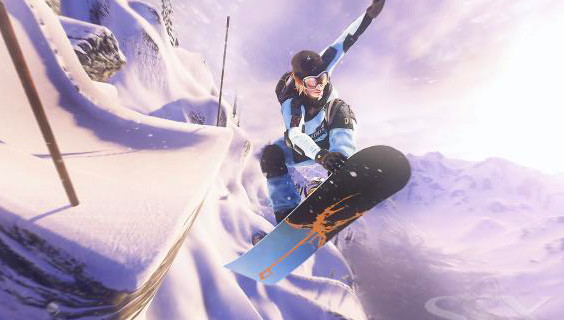 The EA hype machine is really getting into gear, now that the release of SSX is nearly upon us. The upcoming title will be a first for the series on XBOX360 and PS3, and the folks at EA want everyone to know it’s coming. To that end, they’ve released a new trailer, hot on the heals of last week’s nostalgia-fueled Tricky tribute. But where that trailer harkened back to the good old days of Gamecube and PS2, this week’s trailer is all about the future. So what new info does the trailer contain? Read on for the details, and to […]

SSX gets Tricky in new trailer

It’s hard to believe, but there has never been an SSX title on PS3 or XBOX360. The series has been languishing since its glory days on the previous generation of consoles. That is about to change, however, with the arrival of a new title, simply titled SSX,  in a little under two months. To gets fans excited, EA has released a new trailer that shows off some amazing new gameplay, while at the same time triggering serious nostalgia for long time fans.