Special limited edition versions of big game releases are nothing new.  Packed with all kinds of cool collectibles, we pretty much expect them these days.  But a collector’s edition game without the game?  That’s a new one, and it’s precisely what Bethesda announced earlier today for the upcoming Wolfenstein: The New Order.  Read on for the details.

Get Pysched.  Bethesda has announced a release date for their new entry in the Wolfenstein series, The New Order.  They’ve also unveiled a new trailer that gives us our first detailed look at hero BJ Blazkowicz and the dystopian alternate history he’s tasked to save.  Oh, and pre-ordering gets you access to the DOOM beta.  So there’s that too.  Read on for the details. 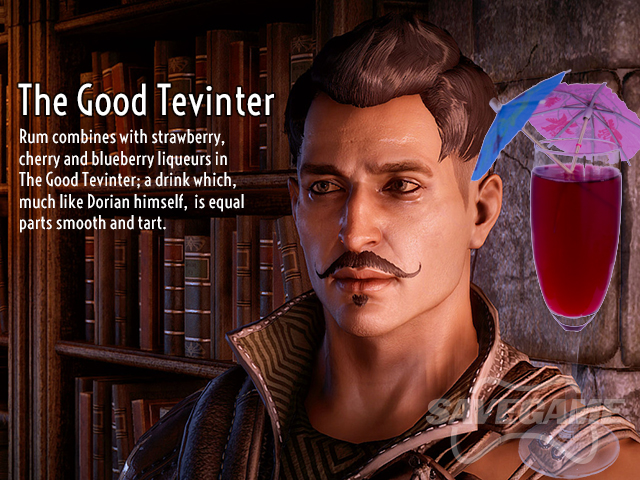