Grand Theft Auto 5: A fan’s look at what was seen (and maybe not seen) in the trailer

The Grand Theft Auto series has been one of the most critically acclaimed and financially successful videogame franchises of the last decade. So when a new title in the series is announced, it’s big news. And yesterday’s unveiling of the Grand Theft Auto 5 teaser trailer was no exception. 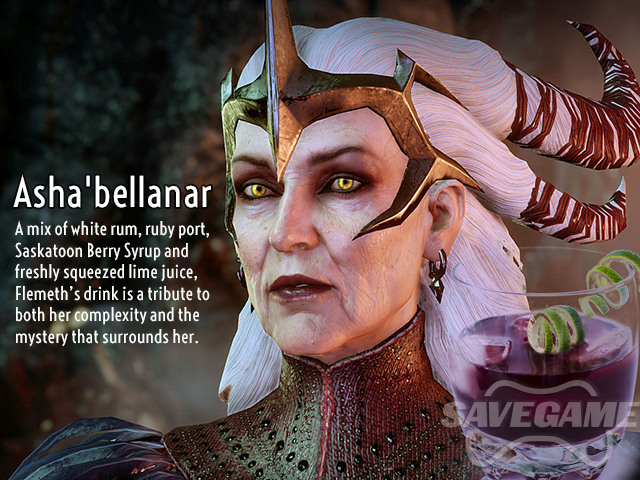