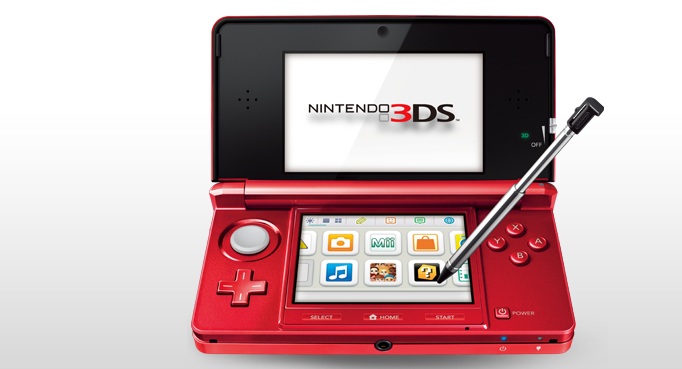 It’s a good day to be a Nintendo fanboy, with the 3DS smashing the record for the most hardware units sold in a month in the Japanese market. According to Japanese sales tracking firm Enterbrain, the 3DS sold 1,492,931 units between November 28 and December 25 – which is the highest hardware sales for any month since records began in 1997. Over 1 million 3DS’s sold in one month – that’s a LOT of hardware shifted.

Enterbrain went on to state that December was the 7th month running that the 3DS has been on the top of Japan’s monthly hardware charts. Seems like Nintendo’s doing something right in Japan, at least.

And just to compare – the PS Vita – which had just launched in Japan that month, saw sales of 402, 794 units. For a new portable on its launch month when compared to Nintendo’s sales during the same month – that’s a big OUCH.

It will be interesting to see how the Vita fares in the US and European markets.