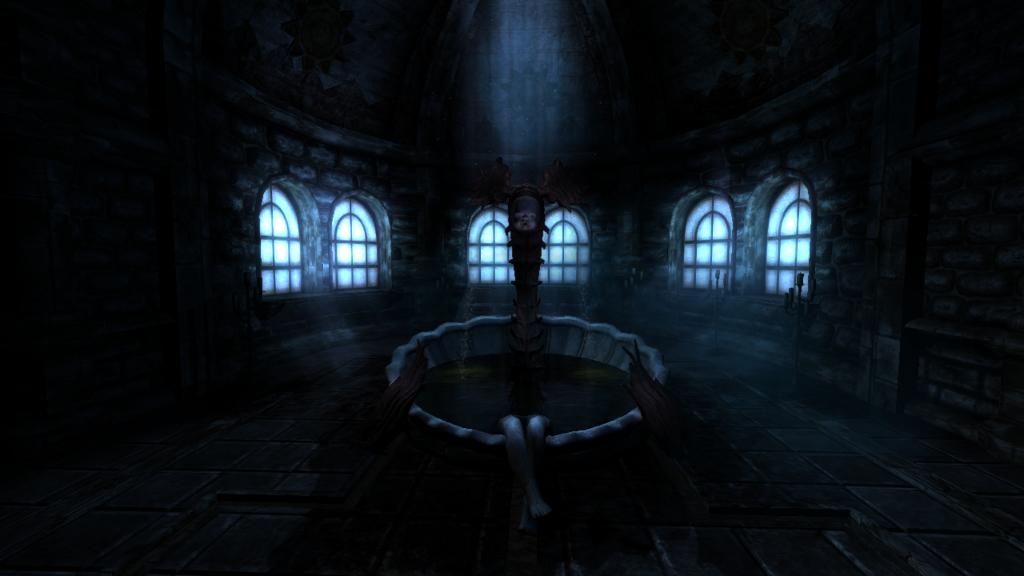 In a case of get-it-while-you-can, Frictional Games are doing a sale on their content over on Steam right now. Starting on the 15th for… well, wherever they do the timezone, you can get 20% off a bunch of their range. That’s really not while you’re here though – yes, during this same period, Amnesia: Dark Descent is free. As in, it’s free right this second.

That’ll be the case until 10AM PST on the 16th, so you have just under nineteen hours from now (if my calculations are correct) to nab it, free.

So, if you haven’t played it, go do the thing. It’s not right that the rest of us are the only ones that have it sitting in our steam library but are too scared to play.