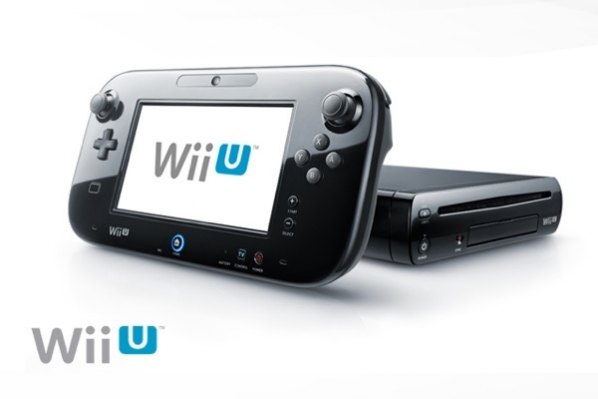 The Wii U may have already released in other parts of the world, but for us Aussies we are still only just about to celebrate the launch of Nintendo‘s latest console. Launching Friday, November 30, some retailers are opening their stores to the public on Thursday, November 29, for midnight launches.

In Sydney, Melbourne and Brisbane there will be launch events at the three locations listed below and these eents will feature a live DJ, live caricatures (lucky they aren’t dead, right?) balloon art, themed donuts, slurpees and much more.

Just let that sink in for a moment – themed donuts and slurpees. Ok. Moving on.

The three locations hosting these major launch events are:

In addition to these stores, there are other stores which will be open to celebrate the launch of the Wii U. A full listing of these stores can be found below.

EB Games
NOTE: Unless otherwise noted, stores are opening from 10PM on November 29 for midnight release. An asterix indicates that store is also open from 8am on release day.