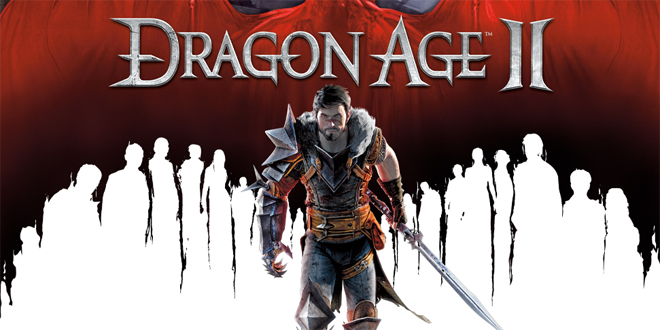 While much of the gaming world has been focused on the launch of Bioware’s newest blockbuster, Mass Effect 3, it was easy to forget that this past week marked the one year anniversary of another title from the Edmonton, Alberta studio: Dragon Age 2.  To mark that milestone, Bioware released a new patch for the title, version 1.04 for those keeping count.  Read on to see what issues the patch addresses, and for some hints at future Dragon Age titles dropped by the game’s developers.

Here’s the full list of fixes for the version 1.04 patch of Dragon Age 2 for all platforms.

I’m very relieved to see that Aveline’s vibrating head has, at long last, been fixed.  That freaked me out, for real.  But enough about patches.  Onto more interesting topics, such as… Dragon Age 3, perhaps?  Bioware didn’t actually come out and announce the game by name, but they did confirm that development of the next iteration of the Dragon Age franchise is currently underway.  In a blog post on the Bioware Social Network, Dragon Age executive producer Mark Darrah announced that his entire team has moved on from Dragon Age 2, and is now focused entirely on the next title in the series.  He encouraged fans to provide as much feedback as possible while the game comes together, not only on facebook, twitter, and BSN, but also at the numerous conventions he will be travelling to over the next year.  The first of these conventions will be PAX East, next month.  Mark also admitted that his team was forced to abandon work on an expansion of Dragon Age 2, tentatively titled Exalted March, to concentrate on the new game.  So… bummer.

Sorry to end this article on such a down note.  But that’s life sometimes, right?