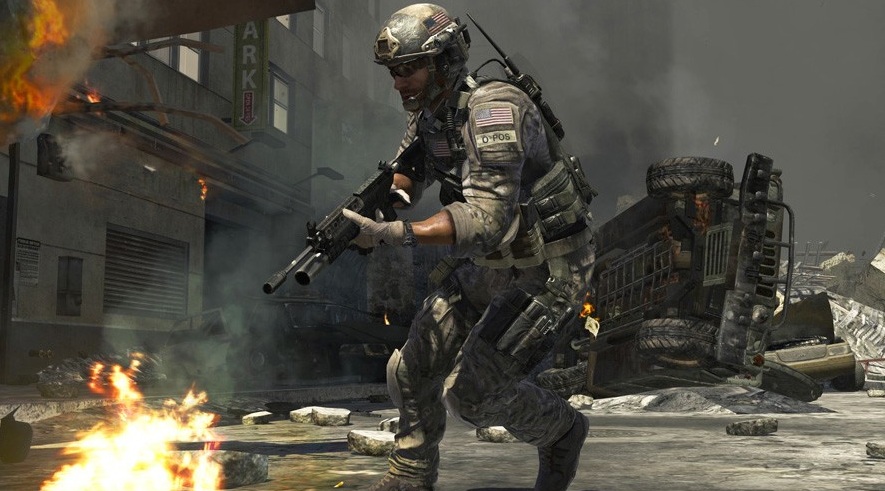 You can almost hear the congratulatory hi-fives as Activision announces Call of Duty: Modern Warfare 3 has hit the $1 billion dollars in sales mark in only 16 days. This eclipses the previous record held by Avatar, which reached the same milestone in 17 days.

From the official press release:

Activision Publishing, Inc., a wholly-owned subsidiary of Activision Blizzard, Inc. (Nasdaq: ATVI), announced today that Call of Duty®: Modern Warfare™ 3 crossed the $1 billion mark in sales since its launch on November 8, 2011, according to Charttrack and retail customer sell-through information. Highlighting the trend of interactive entertainment gaining a greater hold of audiences worldwide, the game achieved this milestone in just 16 days, eclipsing the record set in 2009 by the feature film “Avatar,” which reached the $1 billion milestone in 17 days.

While 2011 box office revenue is on the decline — down 4 percent this year at $9.4 billion, compared with $9.8 billion in 2010 — the number of people purchasing and participating in gaming is on the rise, with no sign of slowing.(1) With more than 30 million gamers, the Call of Duty community now exceeds the combined populations of the cities of New York, London, Tokyo, Paris and Madrid.

“Engagement of our Call of Duty audience continues to rise around the world” said Bobby Kotick, CEO of Activision Blizzard. “Call of Duty® as an entertainment franchise has made an indelible mark on popular culture and its broad and continued success is further validation that audiences increasingly value interactive experiences over passive experiences.

Call of Duty is now amongst that rarified group of sustained franchises like “Star Wars”, “Harry Potter” and “Lord of the Rings” that attract or engage tens of millions of people every year or every new release.

Our Call of Duty Elite is one of the fastest growing online services ever with more than six million players registered since its launch on November 8, 2011 and over one million premium subscriptions sold to date. By comparison, the premium subscription services of Netflix, Hulu Plus, Sirius XM and Xbox® LIVE®, did not reach one million paid subscribers until almost one year after launch.

“Call of Duty has become that rare entertainment franchise that transcends its own genre. Core gamers love it, as our stellar reviews show. But every year, new people are drawn into Call of Duty,” said Eric Hirshberg, CEO of Activision Publishing. “And while the franchise continues to set records, our fans still seem to want more, demonstrated by our record setting start on Call of Duty Elite. We are committed to helping everyone connect, compete and improve their game, Call of Duty style.”

So there you have it. You heard it here first, guys – shooter style games make money! I know, it’s shocking, but the figures don’t lie.

Guess this means we’ll be getting even more shooters releasing in the future.

(As an aside – I’m not really sure how you can call the Lord of the Rings a sustained franchise – it’s not like it will be seeing any new releases….)