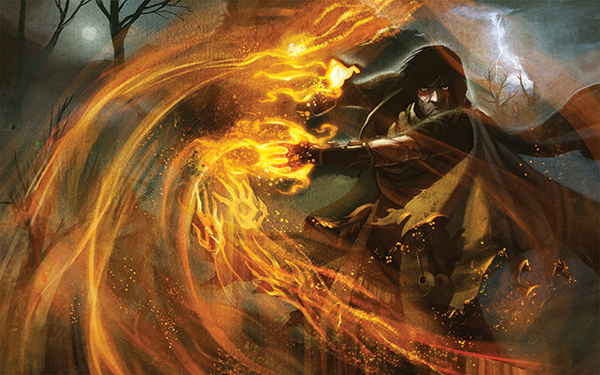 New York Comic Con is the perfect place to learn about any of those delicous things you’ve been hoping for in regards to the merging of your favorite video games and the comic book world.  Thus, it is with giddy joy I bring you this bit of news about the Dragon Age Encyclopedia: World of Thedas.

Dark Horse has announced this epically comprehensive volume 1 that captures all the myth and detail of the Dragon Age world.  It’s chock full of amazing artwork, pie charts, and nudity mods.  Okay I’m probably kidding about the last couple, but I might not be.  This book seems to have everything.  And that’s saying a lot.  Dragon Age is such a huge IP it’s hard to imagine reading something like this and not having my head explode from all the information, but maybe that’s where the pretty pictures will come in (and predictably more volumes).

Dragon Age: The World of Thedas Volume 1 will be on sale April 3, 2013.  I wonder if they’ll address that awkward boner issue of King Cailan if you downloaded that naughty mod…  Probably not.*