And now, from the “If you can’t beat ’em, join ’em” department, comes news that Defiance, the ambitious third person shooter MMO from Trion Worlds, will soon be transitioning to a free-to-play business model.  On two of the three system its available on, anyway.  But it’s not all bad news for those who already shelled out their hard earned cash for the game.  Read on for the details.

If you’ve never heard of Defiance, allow me to bring you up to speed.  Released a little over a year ago, Defiance is a companion game to the television series of the same name.  Both the game and television show take place in the year 2046, on an Earth that has been radically changed by terraforming aliens who very rudely showed up and started rearranging the planet’s environment to suit their own needs.  Don’t you just hate it when that happens?  While Defiance (the game) never required a subscription, it did come in numerous physical and digital versions, which ranged in cost from $5 to $150.  In-game purchases were always a big part of how Trion Worlds hoped to profit from the game, and now it seems like they will be relying on them even more.

Announced over at the official Defiance homepage, the game will be going free-to-play on PC starting June 4th, with the PS3 version to follow on July 15th.  While a transition to free-to-play is expected for the Xbox 360 version, Trion is “currently working with Microsoft on plans,” so that might take awhile.  The free version of the game will be a basic, stripped down version of Defiance.  Shocking, right?  You’ll be given 2 character slots, 2 loadouts, 50 Ark keycodes, and 35 inventory slots.  If you already own Defiance, Trion has got you covered.  All paid versions of the game will receive the following bonuses after June 3.

Now I hear you asking… “what’s a Paradise Patron Pass?”  Well, it’s a paid subscription that grants you a number of in-game bonuses, listed below.

Soooooo once again, it looks like “free to play” really means “pay to win, free to get your ass handed to you.”  If you haven’t given Defiance a try, check out our review.  It’s definitely a mixed bag, but with a price tag of zero, it couldn’t hurt to give it a try, right? 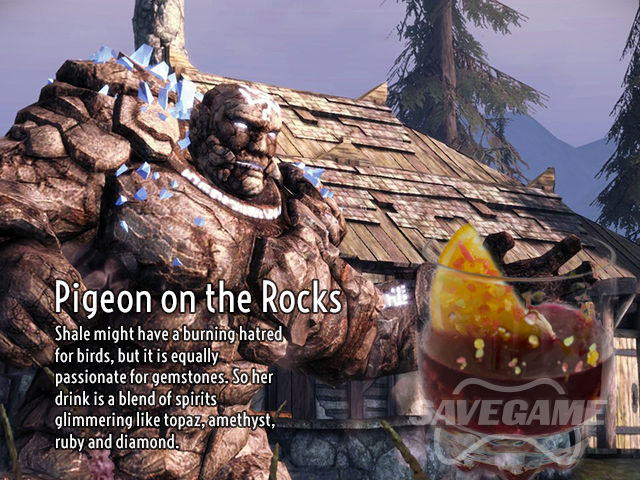