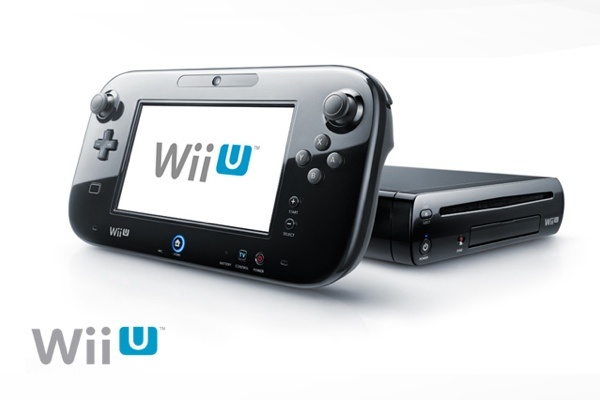 The Wii U has finally arrived, and depending on your internet connection, you should be playing the latest and greatest games from Nintendo within… ohhh, a few hours of turning it on.  And whatever you do, DON’T turn it off while you’re waiting.  I’ll explain after the jump.

Day One updates are nothing new.  They’ve become almost routine in these days of ubiquitous broadband connectivity.  But as fans are discovering after picking up their Wii U’s over the weekend, the system requires an update that is not only testing their patience, but in some instances, also bricking their consoles.

According to reports from multiple outlets, including this tweet from Geoff Keighley, the Wii U requires a firmware update that is roughly 5 gigabytes in size.  To put that in perspective, that’s 2.5 times the size of the largest DLC packs allowed on XBox Live.  It’s nearly ten times the size of Skyrim’s epic Dawnguard expansion.  So, yeah it’s huge.  Depending on your connection speed, it could take you hours to download it.  Hope you weren’t too anxious to play Nintendoland.

If your Wii U happens to  lose power during the update, the situation has the potential to go from annoying to tragic.  Well, as tragic as anything gaming related can be.  According to a story on GamingVogue, citing tweets from LA Times reporter Ben Fritz, unplugging (or otherwise cutting power to) the Wii U while the update is downloading can turn your shiny new console into a very expensive paperweight.  There’s been no official response from Nintendo on this issue yet, but we’ll let you know when (if) there is one.