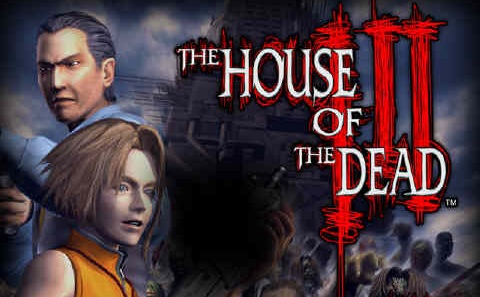 Sega has confirmed today that HD remakes of their classic light gun shooters, House of the Dead 3 and House of the Dead 4 will be coming to the PSN. Both titles will see a fresh splattering of pixels with a graphical HD overhaul, in addition to the inclusion of trophy support and move functionality.

Here’s hoping this re-invigoration of the series won’t motivate Uwe Boll to make another House of the Dead movie. We’re all still trying to forget the other one.