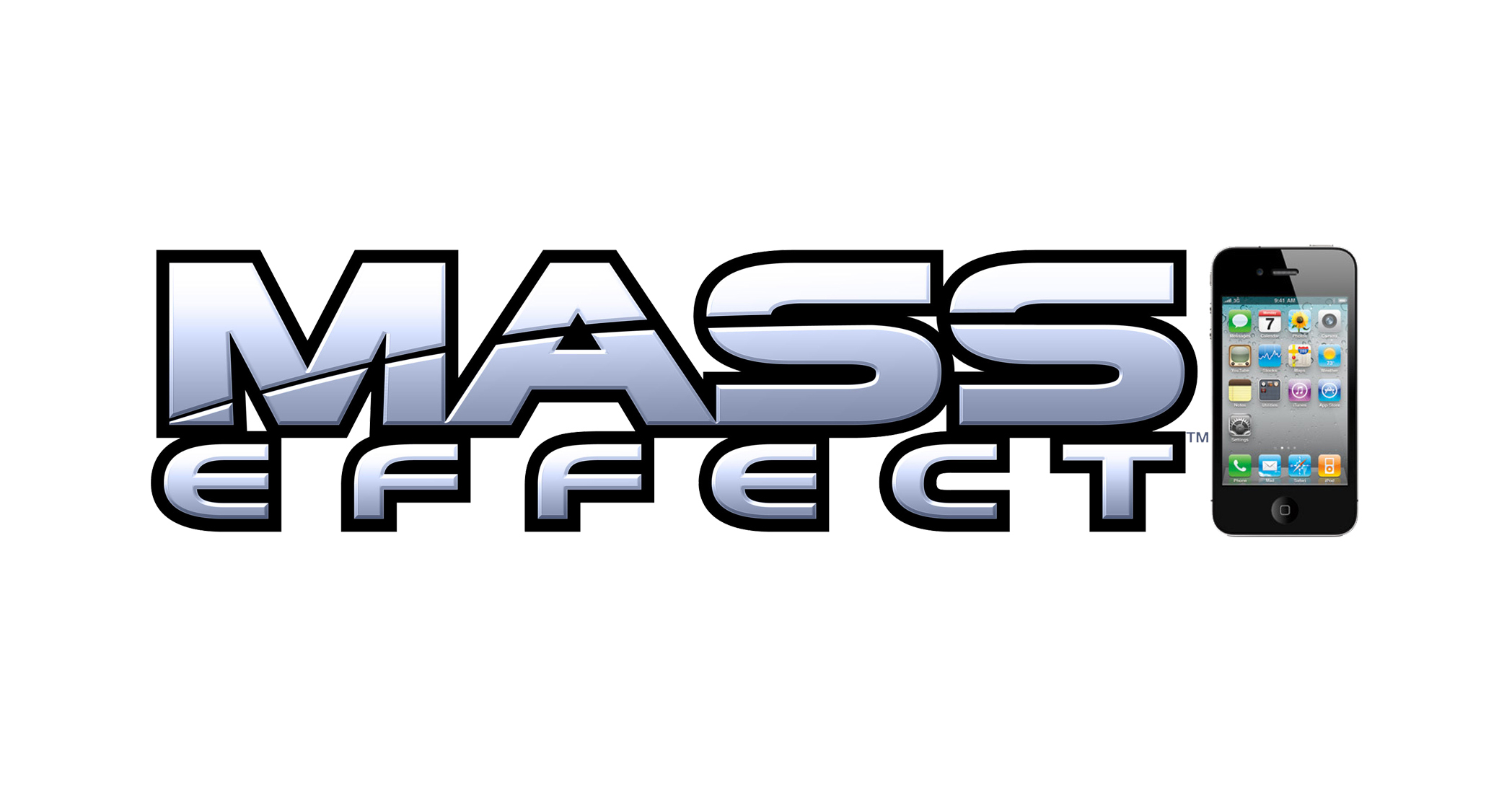 Earlier today, EA held its Spring Showcase in New York City. It was mostly a chance for COO Peter Moore to talk about how awesome his company is, but some actual news did sneak out of the event. Mass Effect lead writer Mac Walters was on hand to present two new applications which will bring Mass Effect back into the iOS mobile market in a big way. Read on for the details.

As reported by Kotaku, the more robust of the two applications is Mass Effect: Infiltrator, a fully featured third person shooter which will put the player on a mission to raid a secret Cerberus base, and free the prisoners inside. The game will tie directly into Mass Effect 3 through the new Galaxy at War system. Freeing prisoners and gathering intelligence in Infiltraror will raise your Galactic Readiness level in Mass Effect 3.

Kotaku also reported on a second application called Datapad, which apparently allows players to interact with a version of Mass Effect’s galaxy map, showing the state of the Galactic War. The game will include “personal messages” from characters in the Mass Effect universe, and a minigame in which the player deploys troops to fight the Reapers.

Both Infiltrator and Datapad are iOS exclusives, meaning they will only be available on Apple’s line of mobile products. Everyone with a Windows or Android phone (like me) will not be able to play either title, at least for now. And if I might be allowed to editorialize for a moment… that kinda sucks. We’ll hopefully have more details on these new games soon.