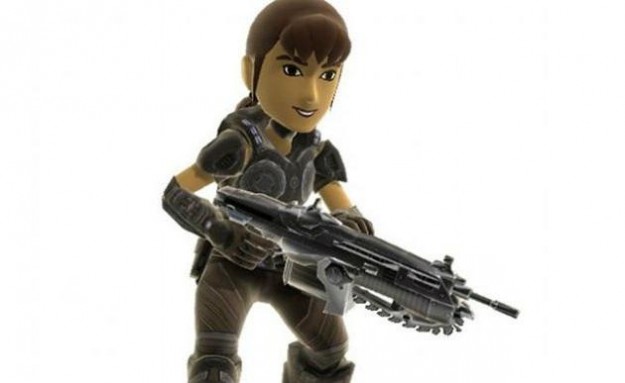 If you’ve been eying off that replica Hammerburst or Lancer avatar prop on Xbox live – you might want to buy it soon – as Microsoft will be initiating a no guns for avatars policy starting January 1st. According to Epic Games, the makers of the abovementioned avatar props, all ‘gun-like’ props will be pulled from Xbox Live. Those of you who have already purchased the props will be able to keep them, but come January 1st, a new policy goes into effect which will see those props removed from Xbox Live Marketplace.

The full quote from Will Kinsler, community manager at Epic Games, as seen on Epic’s Official Forums reads:

“Heads up! Starting on Jan. 1, 2012, the Lancer and Hammerburst avatar items will no longer be available on Xbox LIVE Marketplace. If you’ve purchased the items prior to Jan. 1, you will be able to keep them. A new policy goes into effect for all gun-like avatar items on the Marketplace, so get them while they’re hot.”

Get them while they’re hot, indeed. It appears Microsoft is seriously looking to broaden the appeal and image of the Xbox 360, and with the recent very clear focus on Kinect-based gaming and pro-family games, it seems gun-like avatars simply don’t fit the image the company is aiming for in 2012.

Is this a good move by Microsoft? Should they have done it much sooner? Let us know in the comments section below.