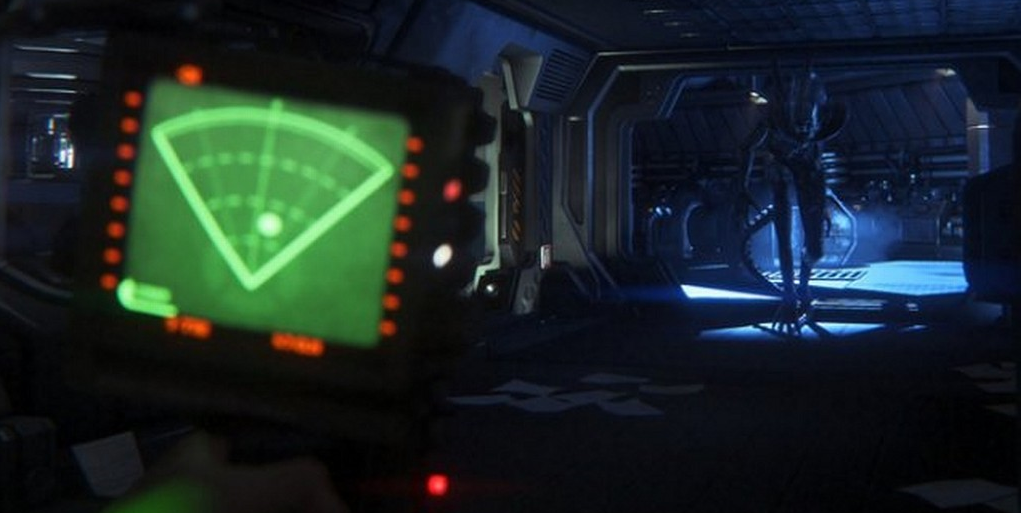 It’s “a game set in the future but based in the past” as described by Al Hope, the Creative Lead of Alien: Isolation. As a result of this quirk, the creative team behind the new game based on the well-loved and well-known Alien franchise have had to lo fi their sci fi, as the latest trailer for Alien: Isolation showcases.

In an effort to remain faithful to the original source, the development team behind Alien: Isolation have gone to some very unique efforts to preserve the original feel and vibe of the series. As everyone who has watched any of the Alien movies will know, the world shown in the movies is more CRT than LCD, more 70s extrapolations of what technology would look like in the future, not how it realistically is now. Given this, the development team has made a promise to themselves not to build anything within the game that couldn’t have been built on the original 1979 set. The result? The ‘lo fi sci fi’ approach seen in the trailer below.

Set 15 years after the events of Alien, players will step into the shoes of Ellen Ripley’s daughter, Amanda, as she battles for her own survival against aliens and other threats to her life. Alien: Isolation will release October 7th on PC, XBox 360, PS3, Xbox One and PS4.