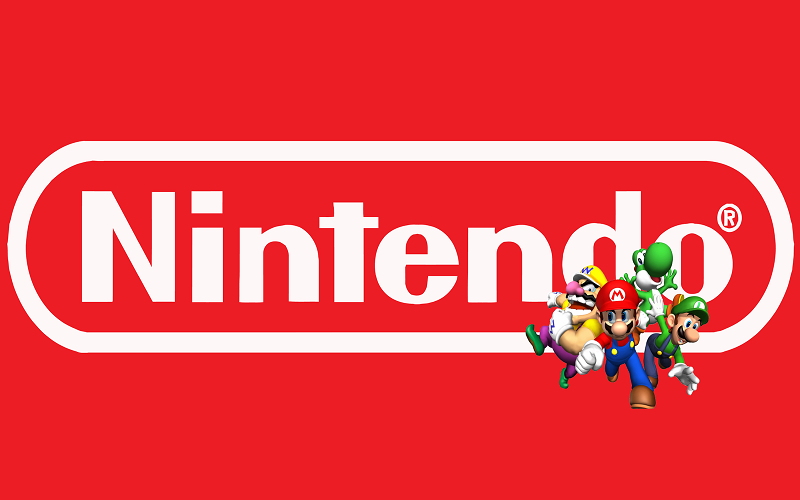 Nintendo have partnered with third-party publisher DeNA to create games for the mobile games market, with goals to attract 100 million users to their mobile games per day.

Shintaro Asako, the chief executive of DeNA West, said: “I’ve wanted to create something globally successful, not only for kids, but for mid-aged people and beyond.”

“The game should attract a huge range of people. We wanted to get a huge audience like Candy Crush, like 100 million users. We wanted to create something with that kind of DAU base.”

Candy Crush Saga peaked at 93 million daily active users in 2014, but Asako believes that because of Nintendo’s “strong IPs” and DeNA’s “operation expertise”, they will be able to beat that. Neither company has announced what Nintendo games will be available on mobiles, but in order to get 100 million users per day, it’s likely they will be free-to-play.

Asako said: “Mobile gaming is our core business, and we definitely wanted to be the No. 1 mobile gaming company in the world. We’ve wanted to be a dominant player. For this, I think the solution is not coming out with 10 or 20 games right away. We should pick the right game. We should actually create a smartphone-specific game that requires day-to-day social interaction. It’s not just porting a Wii U game out to smartphones. But actually properly design a smartphone game.”

Nintendo also announced a new console earlier this week, the Nintendo NX, but there are no details regarding what that console will be.