Obsidian announced a new game at GDC, and it’s not what you think

GDC, the annual game developer conference, is taking place this week in San Francisco, and Obsidian Entertainment chose the event to announce a new game.  No, it’s not Fallout 4.  Sorry to disappoint.  It’s not another Kickstarter project either.  Again, sorry.  The game is called Armored Warfare, and it’s unlike anything the studio has ever made.  Read on for the details.

To most, Obsidian Entertainment is probably best known as the developer of Fallout: New Vegas.  The title solidified Obsidian as one of the leading developers of western RPGs, and their reputation was further strengthened by the.very successful Kickstarter campaign for Pillars of Eternity.  Recently, Obsidian grabs headlines again as the developers of South Park: The Stick of Truth.  So what does Obsidian do for an encore?  Announce a free to play tank combat MMO, of course.  I’m serious,

The game is called Armored Warfare, and it is described by Obsidian as a “tactical military” game.  In Armored Warfare, players will not only get to pilot a wide range of tanks into battle; they will also have their own headquarters, in which they’ll be able to train crews, and upgrade and maintain their fleet of war machines.  Check out the trailer below to see it in action.

While not exactly the kind of game I’d expect from Obsidian, Armored Warfare looks impressive.  While some might balk at a studio like Obsidian developing a free to play online game, it’s no secret that free to play has become a lucrative business model.  If making a tank game helps to keep Obsidian in business, I’m all for it.  Armored Warfare is due for release sometime later this year, through the My.com online publisher.  You can register for the beta on the official Armored Warfare website. 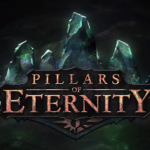 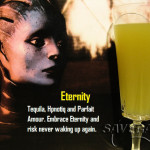 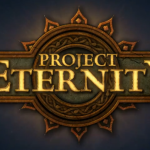 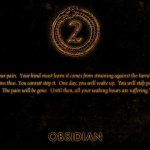