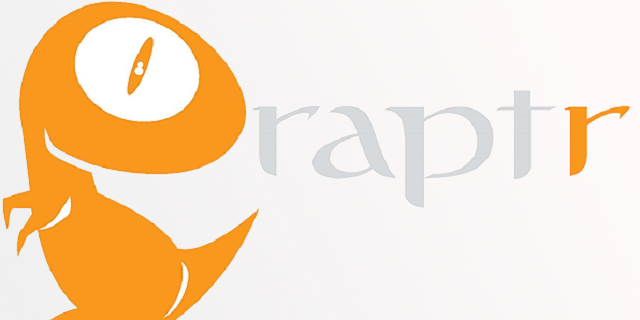 Raptr, the videogame social-networking website, has been hacked and suggests all users change passwords as soon as possible.

“We’re very sorry to inform you that some Raptr user data may have been recently compromised in an attack similar to hacking activities that have targeted other high-profile sites and services.”

He also said that usernames, full names, email addresses and password hashes may have been accessed, noting that “users with weak passwords are vulnerable to unauthorized access”.

Though he said the potential risk to those using Raptr itself is minimal, Fong has encouraged users to change passwords on other sites if they are the same as those used for their Raptr accounts, and to use “reasonably complex” passwords in the future.

All Raptr Reward Points, which can be earned by participating in the Raptr community in order to purchase various game-related ‘rewards’, have been protected by the ‘redeem’ system’s two-factor authentication.