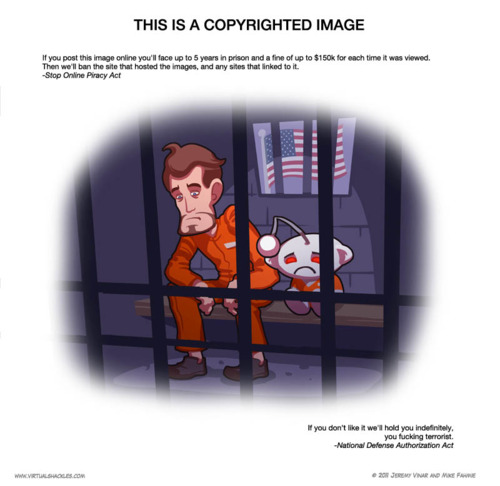 Hate SOPA?  Good news then.  The bill has just been killed by the House of Representatives after Representative Eric Cantor (R -VA) announced he would stop action on it.

This comes as great news to everyone who was concerned about the problems that SOPA could cause for everyone besides those seeking to protect their intellectual property.  For those folks, there are surely better and less restrictive ways to defeat piracy and it looks like people are seeing that now.  Internet, don’t celebrate yet though, as PIPA is still up for a vote and technically SOPA is just very, very delayed but the odds of it going through particularly when the white house has taken a stance against it are nil.