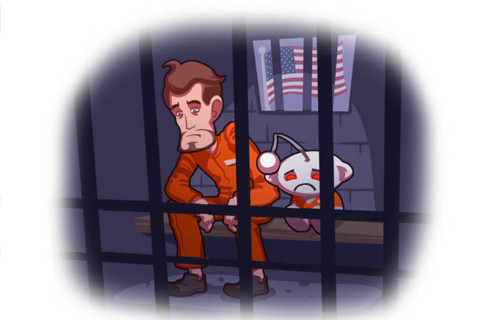 Hate SOPA?  Good news then.  The bill has just been killed by the House of Representatives after Representative Eric Cantor (R -VA) announced he would stop action on it.

The entire internet has been abuzz with talk of the Stop Online Piracy Act in the U.S. that is sleazing its way through the Judiciary Committee as we speak.  Originally planned to be pushed back to January, they’ve since decided to try to quietly pass this piece of utter rubbish possibly this week.  So what does this mean for our little corner of the internet?