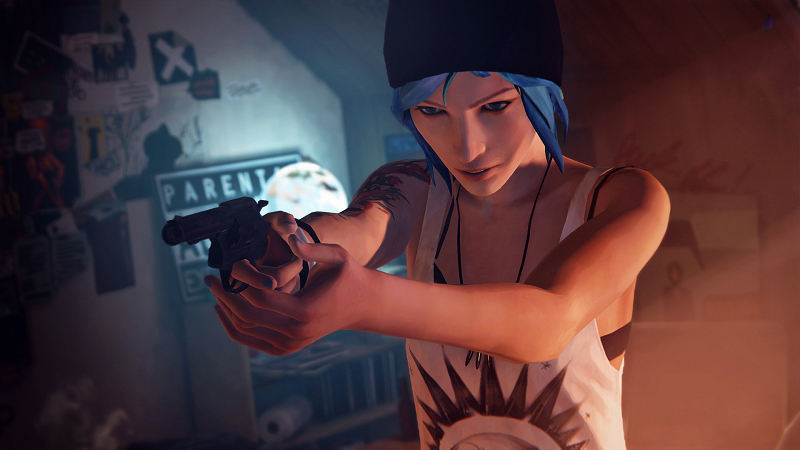 In an industry clogged with sequels and prequels and spin-offs of already established franchises, it’s nice to see new IP announcements. The most recent of which comes from Square Enix, who have announced Life Is Strange, an episodic, digitally delivered, narrative driven adventure game developed by DONTNOD Entertainment.

If DONTNOD Entertainment sounds familiar, it’s because they were the studio behind last year’s Remember Me, which was their debut game. The Paris-based studio has now turned their attention to Life Is Strange, a game which offers one key hook: players have the power to rewind time within the game and therefore affect the game’s narrative.

According to Square Enix, Life Is Strange offers a compelling story where choice and consequence influence how the narrative unfolds. The game itself takes place in the fictional town of Arcadia Bay, Oregon, with players stepping into the shoes of  senior student Max Caulfield. Returning after a 5 year absence, Max reunites with her former friend Chloe as they attempt to uncover the truth behind the disappearance of fellow student Rachel Amber.

Life Is Strange is set to release on PS4, Xbox One, PS3, Xbox 360 and PC. For more info on the game, check out Square Enix’s blog.