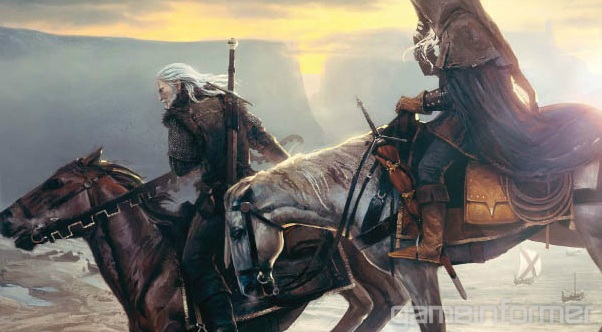 It’s amazing that I’m able to keep my squee’s in check to report on this news, but Game Informer have revealed their March cover story – and it’s all about The Witcher 3: The Wild Hunt from CD Projekt RED.

Currently, there haven’t been too many details leaked, but subscribers to Game Informer‘s March magazine will soon know a veritable plethora of delicious facts on one of our most anticipated upcoming games. What has been revealed, however, is enough to stoke those fires of interest from even the most jaded of RPG players. So far what we know is as follows:

We won’t know more details until Game Informer‘s March issue releases, but to tide us all over until then, take a look at the Game Informer Witcher 3 video coverage teaser below.

Why does 2014 have to be so far away. Actually, it’s probably a good thing. I’ll likely still be on the floor here after fainting from the sexy manly-awesomeness of Geralt’s new beard. HOT. DAMN.