Ubisoft are deactivating Steam keys for Far Cry 4 and Assassin’s Creed Unity that were acquired via “fraudulent” resellers.

A handful of PC games sites are able to obtain Steam keys and resell them to buyers at a heavily discounted rate, including some of Ubisoft’s newest titles.

Many gamers have already complained that their games have been deactivated on the Ubisoft forum, and in response, Ubisoft is claiming that this is a legal matter.

“We strongly recommend that players purchase keys and downloadable games only from the Uplay Store or their trusted retailers. We regularly work with our authorized resellers to identify and deactivate fraudulently obtained and resold keys,” Ubisoft said.

“In this case, we confirmed activation keys were recently purchased from EA’s Origin store using fraudulent credit card information and then resold online. These keys may have been deactivated. Customers who may have been impacted should contact the vendor where they purchased the key for a refund.”

G2A, one of the sites involved in reselling keys, has addressed the incident via a Facebook post, saying:

“As some of you may already know, steps have been taken to remove games purchased indirectly from a publisher, via main marketplaces in the web. G2A.COM is not in any case responsible for any of these procedures. However, we are well aware of this process and will do everything possible to compensate for that.

“G2A.COM will make every possible exertion to prevent this kind of procedures in the future and exclude merchants responsible for such incidents from the marketplace.”

G2A sells keys itself, but also allows other sellers to do so via their marketplace, and they claim that this is how the incident occurred. The company offers a service called ‘G2A Sheild’ that ensures keys sold via resellers on the marketplace are valid. Regarding this, they said:

“For users who have made transactions without G2A Shield, we will check if the corresponding merchant was responsible for the withdrawal of the code. If so, these users will get a compensation. Any user who used G2A Shield affected by the current process will get either a new code for the game or the money back.” 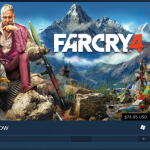 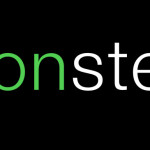 Hey everybody, it’s the Not On Steam Sale! 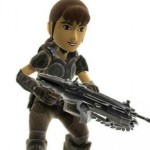 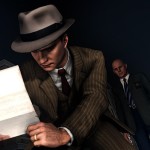