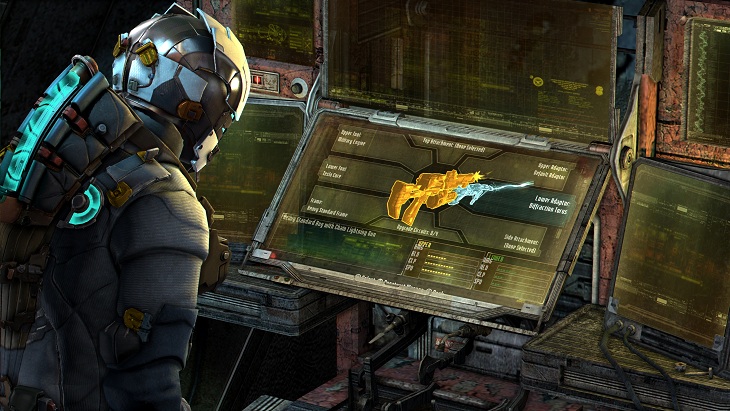 If you’re like me and have been eagerly awaiting the relesase of Visceral Games and EA‘s Dead Space 3, you’ll be very happy to hear that a downloadable demo for the scare-filled sci-fi spectacular will be available soon.

The demo will be available to download on Xbox Live Marketplace and Playstation Network on January 23. However, in an exclusive deal for Xbox 360 owners, those wanting to play the demo one week early (January 16) can sign up on http://demo.deadspace.com to experience early access to the hostile ice planet of Tau Volantis.

In the demo, players will be thrown head-first into deep space terror when Isaac Clarke and his all new co-op companion, Sergeant John Carver, crash land on Tau Volantis. An unforgiving ice planet teeming with Necromorphs, players will need to keep their wits about them if they are to have a hope of surviving Tau Volantis’s icy clutches.

Dead Space 3 is set to take the core elements the franchise is known for – suspense, horror and action – and introduce new features including co-op play to create the most ambitious Dead Space experience yet. Dead Space 3 launches in Australia on February 7th and in Europe on February 8th. Those of you lucky enough to reside in North America will see an earlier release of February 5th. The game will be available on PS3, Xbox360 and PC.