So what’s the deal with that Playstation Plus version of Driveclub, anyway?

If you’ve been paying attention to Driveclub’s tumultuous journey towards release, you’ve probably asked yourself at some point, “so what’s the deal with that Playstation Plus version of Driveclub, anyway?”  Well, for awhile, nobody really knew for sure.  But now, we finally have some solid information to pass along, and it actually sounds pretty cool.  Read on for the details.

The information came in the form of an update over at the always informative Playstation Blog.  In what will apparently be a series of Driveclub updates, Community Development Manager at Evolution Studios, Jamie Brayshaw, got down to the nitty gritty of how the Playstation Plus version of the game differs from the full retail version.

The Playstation Plus version of Driveclub can be downloaded free of charge for all Playstation Plus members. India is the only location available in the PS+ version, but that number might be a little deceiving, since India contains 11 separate tracks.  You’ll be able to race 10 different cars, and you’ll have access to all of the retail version’s game modes.

By comparison, the full version of the game comes with 5 distinct location, containing a total of 55 tracks and 50 cars.  I’m not that good at math, but that seems like a lot more.  If also costs a lot more than the free version.  $59.99 more, to be precise.  If you try out the Playstation Plus version and decide you want the whole package, you can upgrade to the full version for $49.99.  But if you ever cancel your Playstation Plus membership, you won’t be able to access the game.

Now, if you learn more by seeing than reading, Sony’s got you covered.  Check out the video below, which explains everything I just told you, but with animations and a cheeky British narrator.

Driveclub will be released worldwide this October 7th. 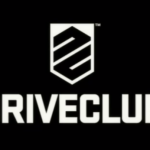 PS Plus edition of Driveclub delayed due to server issues 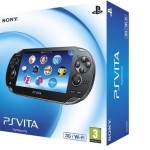 Playstation Vita packaging revealed – it’s all about the Blues 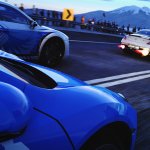 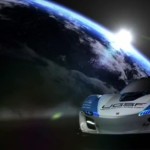 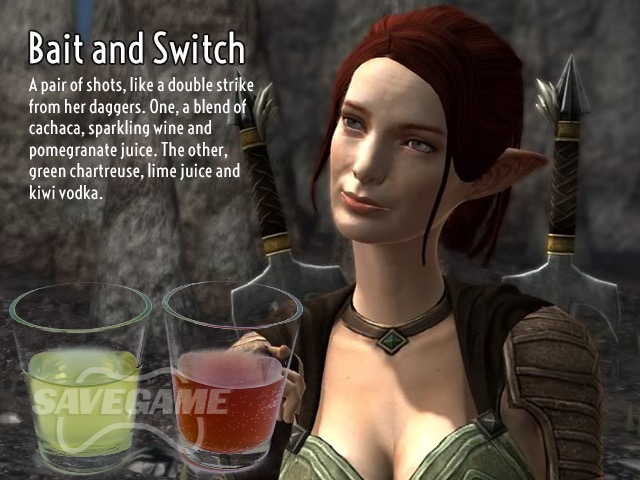