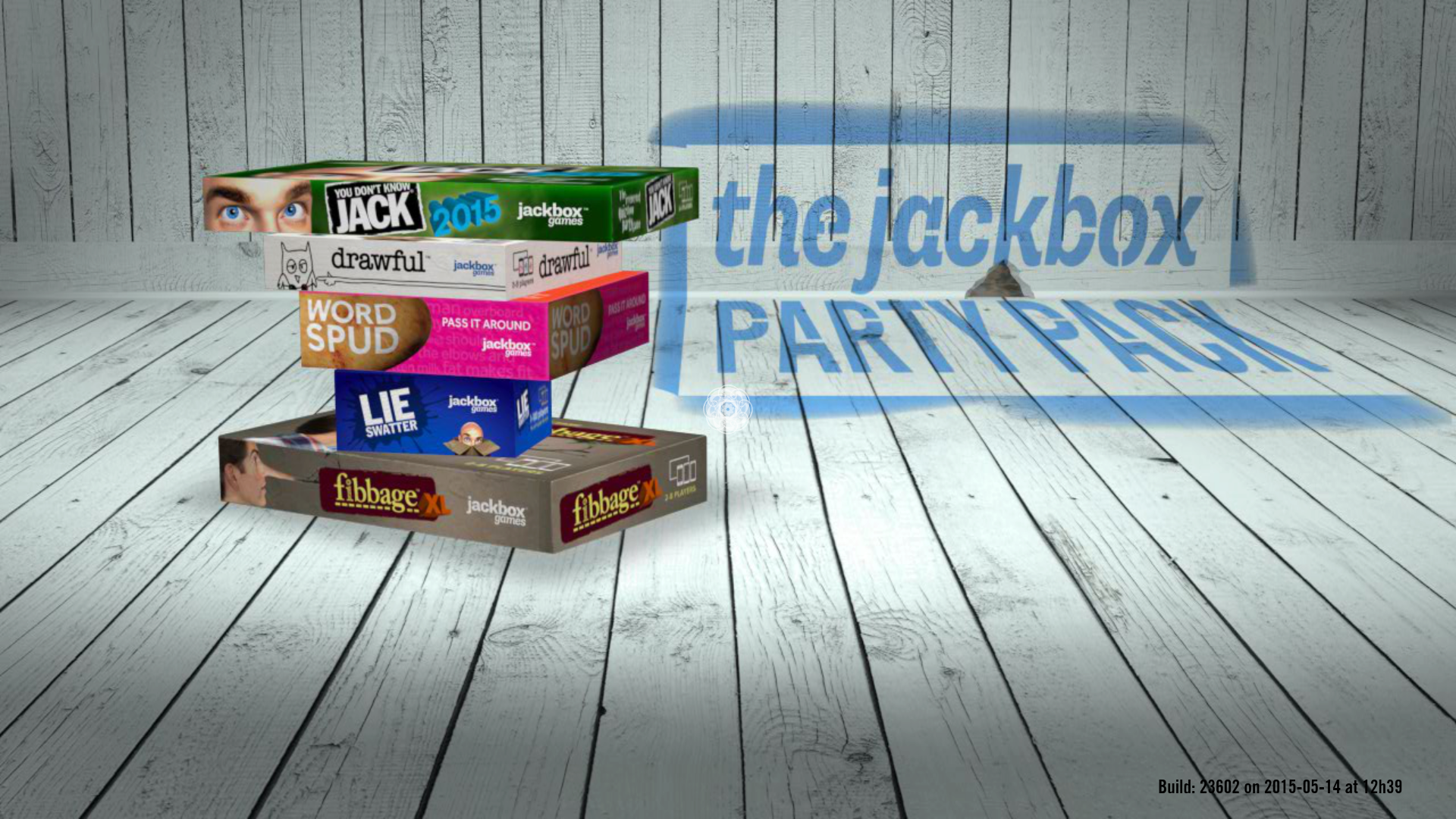 This review is brought to you by Spotted Pig Tailors, for the finest of fine garments and accessories for that special wallowing pig in your life.

If I’ve already lost you, then let’s be Frank for a moment, then a little Susan and finally some Roderick – it won’t take long for The Jackbox Party Pack to wear you out. While it’s true that there are games that shoot for levity, the list of those that make it a central part of their game mechanic is a short one. Jackbox has its own specific brand of humour, and larger doses of it will not be for everyone.

Of the five games that make up the party pack, the headliner is You Don’t Know Jack 2015. If you’re not familiar with the series, it’s a quirky quiz game where you compete against a number of other players. The host of the game is Tom Gottlieb, performing in character as Cookie Masterson; his style fits somewhere between the commentary on English-dubs of Japanese game shows, schadenfreude-driven Wipeout!, or gaming’s own Professor Genki.

The questions are as much a part of capturing that style as the host’s audacious analogies, and with the theatrics of questions being introduced, the preamble, witticisms in wrapping up, a game can take a while. There are a few interesting question formats, but where this particular part of the pack works best is in the fast-paced Jack Attack mode at the end. It cuts out the delivery and focuses on fast-paced responses.

Lie Swatter runs as a true or false questionnaire, where players try to guess whether or not the presented fact is true or not, and racing each other to get their hopefully-correct answer in first. Parties can have all the way up to 100 players with Lie Swatter, though your mileage will vary depending on the size of your living room.

Fibbage XL is a bluffing game in the style of Balderdash or Ex Libris, calling on players to come up with their best fake answers to questions, while trying to pick the one correct answer themselves. It’s entertaining, the premises are ridiculous, but in there (and coming up with your own explanations) lie the charm. 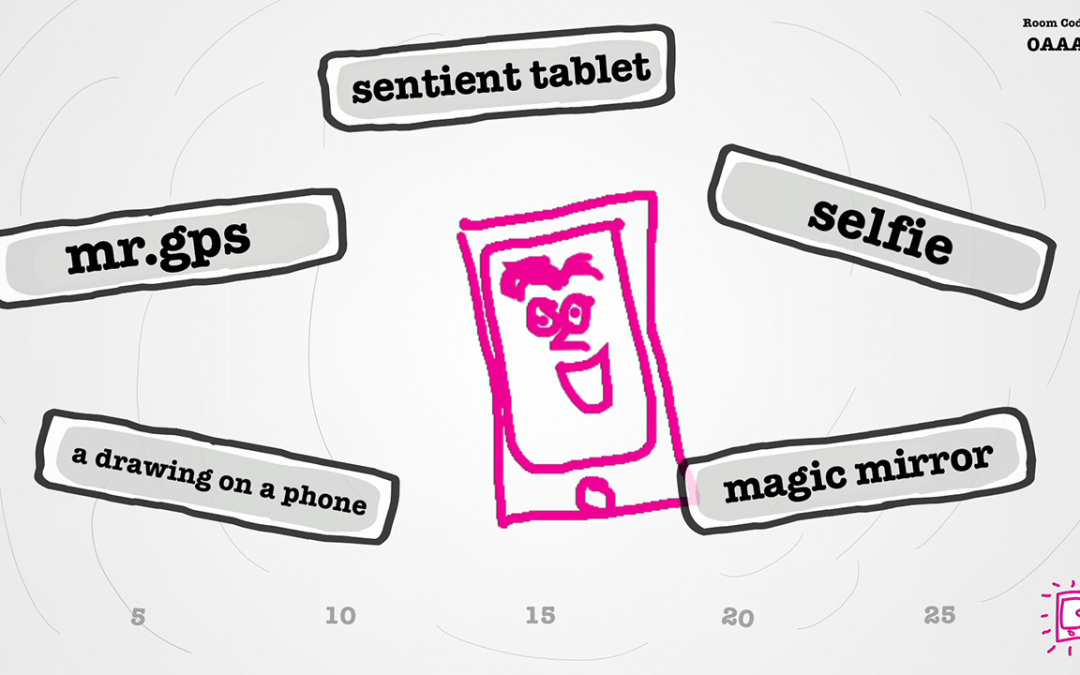 Word Spud is an association game of sorts, where a fragment of each player’s answer becomes the seed for a new answer, whether it’s a word, phrase or random nonsense. Scoring happens based on what the other players think of your answer, so get ready to make some frenemies.

Drawful is actually Drawsome. As in, Awesome. Players will be challenged to draw some pretty obscure pictures (even each other) – all far beyond what you’ll find in Pictionary, and just a little ridiculous. Others than guess what the pictures are, people select which they think it’ll be, and the rounds go on and on.

There are parts of the Jackbox Party Pack that stand out more others, and games that’ll undoubtedly appeal to more than some of the others, but taken as a package, the sum of the games weighs greater than any individual component might. For my mind you’ll get the most out of Fibbage and Drawful, but you won’t get anything alone.

These are undoubtedly party games- the use of smartphones, tablets or even computers in the place of controllers brings a level of accessibility that makes it easy to get a big group of people playing. It’s there where you’ll have the most fun – not in tiny groups, but getting as many people involved as you can. It’s a good virtual take on a format that’s more or less a family boardgame, and as with other boardgames, who you play with counts for as much as what you’re playing.