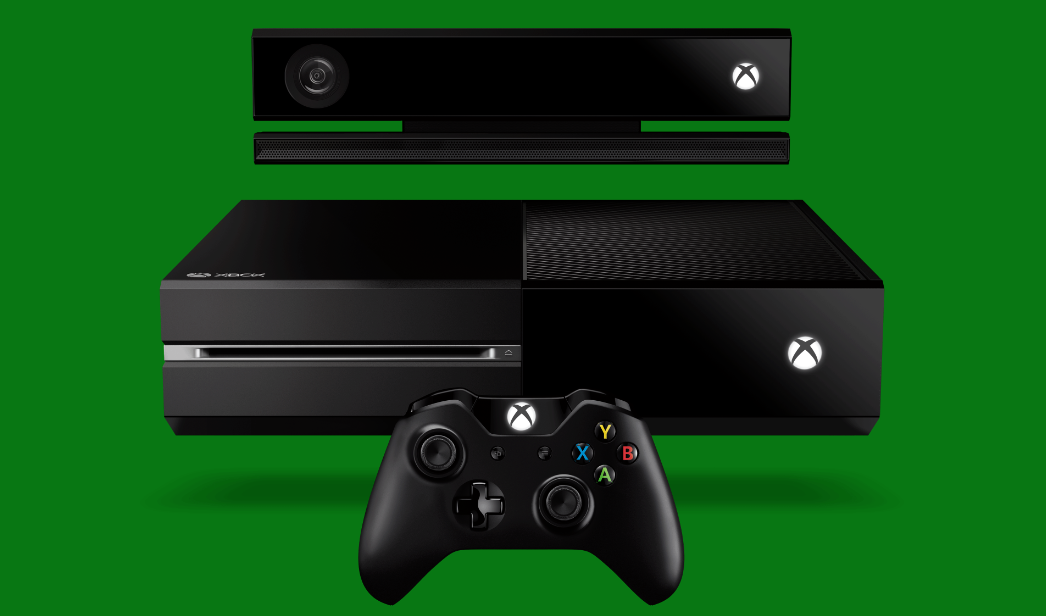 The launch dates for the next generation consoles are just a over a month away and I was lucky to get hands on with the XBox One recently, thanks to XBox Australia.  I also had the opportunity to try out demos for RYSE: Son of Rome, Forza 5, Killer Instinct, Kinect Sports Rivals and Dead Rising 3.

Firstly, the graphics are great.  I don’t think we really need to talk too much more about just how crisp games look on the next gen consoles, but the improvement is similar to that of the leap from DVD to Blu-Ray.  The XBox One controller hasn’t deviated much from the current 360 controller we’ve grown accustomed too.  The removal of the chunky battery pack means the controller sits a little lighter in your hands, and there has been a slight adjustment in its shape making it more comfortable to hold.  Other changes include an increase in size of the ABXY buttons and the D-Pad now has just four points but as the overall design is so similar to what players have become accustomed to on the 360 controller that I don’t think anyone will be disappointed.  One significant shift is that of the Guide button, which is closer to the top.  There is also an improved rumble feature, where different parts of the controller will rumble depending on what action you make.

One of the most interesting displays of the night was the demonstration of the updated Kinect.  Microsoft have improved it’s spacial recognition software so much so that it is able to pick up the slightest of facial and bodily moves.  To show off the new Kinect there were two sports from Kinect Sports Rivals available to play: a rock climbing challenge and a jet ski race.  I tried both and found them to be a lot of fun but quite the workout, especially the rock climbing.  The increased sensitivity means you now have to be very precise with your movements, which was frustrating at times during the rock climbing when I went to grab a hand hold and forgot to release my grip (yes, you physically have to do that now).  I did enjoy how you can pull your opponents off the rock face if you climb up behind in the race to the top (I may have enjoyed that a little too much).  I found the jet ski racing to easier to play as the moves you make were simpler.  Both of these will be fun to play with others, so long as you have enough space in your game room.

I hope that with the increased spatial recognition willl mean developers can start creating more interesting games for the Kinect, or using it to augment in game action for non-Kinect specific games.  As fun as Sports Rivals and Just Dance is, I really want to see the Kinect used in new way.

Onto the launch titles!

Having never played a Forza game before, I found it relatively easy to pick up.  After one terrible test drive around the track, I picked up which button did what and was off and racing.  Revheads will love this game as the detail in the cars is superb and I’ve heard that the track selection is quite impressive.  The reaction time while driving is quite good and helped by the more responsive controller.

Like a phoenix rising from the flames, this fighter has returned after many years away.  Available as a digital download at launch, you can either play for free with one character or pay to download others.  The attack functions are simple with a choice of either light, medium or hard punches and kicks so you don’t need to be a pro at fighters to enjoy it (button mashing will get you through most of the time) but for those who want something more there are combos you can execute after filling a combo meter.  I played against one of the XBox Australia reps who was the combo master to my button mashing grasshopper but still felt that it was a (relatively) even match.  Gaming accessory company Mad Catz are also releasing a special Killer Instinct arcade-style control pad, so you can have the old school arcade experience at home.

Easily one of the more popular games on show.  I didn’t get any hands on time with it, watching other people play over the course of the evening was a nice way to check out the new range of costumes and weapons available to Nick Ramos, the protagonist of the game.  The available wardrobe appears to be limitless and includes costumes from other Capcom games (such as the Street Fighter and Megaman franchises) and weapon crafting has been made a lot easier and more creative  (everyone’s surely seen the footage of the motorcycle-steamroller-flame throwing hybrid vehicle by now, right?).

Ryse is a new IP from Crytek, the folks behind the Crysis series.  Only the co-op gladiator mode was available to play and all I can say is wow!  I found the combat quite challenging and finely tuned, making sure I timed my blocks and attacks at very specific times.  Gladiator mode consists of you and other players defending against wave based attacks.  There are environmental elements that pop up during the match, changing with each wave.  Before the match begins you can choose from one of four gods to ascribe a special attack to your gladiator but I didn’t use it much.  Perhaps I should have and died less often, although if the other player is still alive they can run over to revive you.  Working out the function for each button was tricky, and at one point I picked up a javelin but could not work out how to throw it.  There was one button that didn’t appear to have a function beyond making my gladiator twirl his sword.  Not only do you have to stay alive and defeat your enemies, but you also need to do it in style to keep the crowd entertained, and this is displayed by a little colosseum icon at the top of your screen.  It’s a nice way to encourage you to work together with the other player to perform some flourishing kills.

The evolution of console gaming can currently be seeing in the improvement of graphics quality, and the technical quality of the new Kinect, but until the full games are released it won’t be known just how much the One is an improvement over the 360.  Is the XBox One going to be worth picking up at the launch date? If you haven’t pre-ordered yours already then it’s a bit of a moot question, but there’s at least one game from each major genre that will keep you busy until more are released.  I would love to recommend Ryse and Dead Rising 3, but there’s been so little of the main storyline of those games shown that to do so wouldn’t be fair.  If you’re a fan of the Dead Rising franchise then I doubt you’ll be disappointed, and the tidbits of footage that Crytek have released showing the detailed motion capture used in creating the main story of Ryse look very promising.  If you want to know more about either of those games then keep an eye out for our interviews with Mike Read (producer, Crytek) and Mike Jones (producer, Capcom).