How kids have changed the way I look at gaming 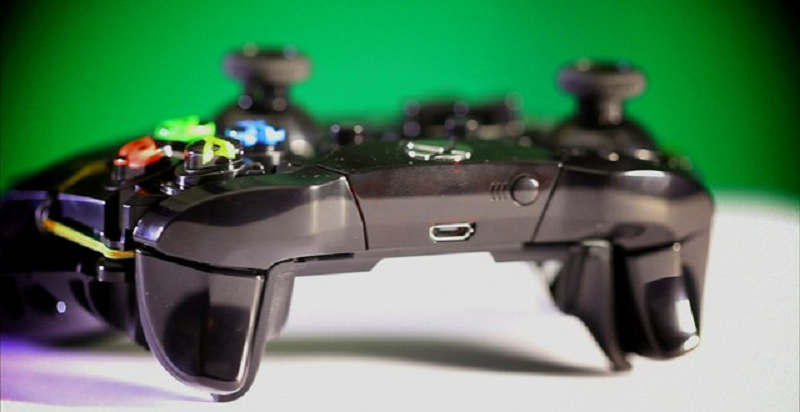 Kids change everything. Everyone knows this, and the statement is true to gamers as well. But the question remains, to what extent does having kids change your gaming habits?

As a father of two little girls, one six and the other just over a year old, I have experienced what it is like to juggle my love of gaming with my responsibilities as a father who loves his girls, and yes I have made a mistake or two along the way. But it is not only my gaming habits that I need to pay attention to. As my children grow older and joined springfield nursery he start to play more games I will have to make the decisions on what I allow them to play.

My story starts in 2008 with the birth of my first daughter Isabel. Newborns cannot do much other than eat, sleep and poop, so it was easy to just sit with her while playing. In fact, it was incredibly easy to sit with her nestled into my side and arms as I played while she slept, the only problems occurring when her cries of hunger would carry through my headset to other players. Alas babies grow, and soon enough she was no longer content to sit with me while I played and instead wanted to explore the living room, a prospect I was fine with, until she started to be drawn to the little green light on my Xbox360. There is nothing like being absorbed in a game when suddenly the system shuts down and you have no idea when you last saved your game. Suffice to say, the Xbox was moved and Isabel started to hear a lot of the word “No”. The one thing that had not changed however, was the games that I was able to play. I could play any game I wanted with her in the room because she was too young to understand what was going on anyway. The biggest restriction I had then was when I could play. Any parent will be able to tell you that there is no chance of getting the TV when Peppa Pig or The Wiggles are on. So concessions are made, your time restricted at some points, but all is well because you can play what you want.

Then comprehension dawns. Your child no longer just recognises that you are playing a game, but begins to understand what is happening in those games. I am a shift-worker who tends to do most of his work in the evenings, so my gaming time would sometimes be during the day with a couple of the people I work with. Our game of choice: Battlefield 3 online multi-player. While the imagery of the game is not that gruesome or disturbing, I will concede there is blood and sometimes bodies being flung around by explosions. I did not realise just how much of it my then three year old was taking in. The dawning moment for me came when she said to my wife that she was part of a squad in Battlefield with Boots, Dora and the Sun, and that they were going to kill the enemy. This really hit home just how much my little girl understood about what I was doing in the game and it was at that point I decided I would no longer play violent video games in front of her.

To say this ‘non-violent games in front of the child’ thing was easy is an untruth. As I looked at my modest game collection, I realised that between approximately 50 games on either the Xbox360 or Playstation 3, only a handful of them were non-violent: a Need for Speed, the most recent SSX and my collection of Guitar/Band/DJ Hero games and associated instruments. It dawned on me then just how prevalent violence is in video games. I’m not knocking it; it is a key aspect of gaming, and an aspect that is also prevalent in the medium of television and film, but I would not let my daughters watch those either. It became apparent that I needed to either broaden my non-violent games collection, or just not play games in front of my kids.

That is the way it has been for a few years now, but as my eldest daughter grows older she is showing a degree in interest in various games, having started to develop the proper skills to be able to understand just how to play. Starting with early children’s games designed for young kids on our tablet she has now moved on, playing a few games I picked up cheap for a second hand Nintendo DS. She can even guide me through what I need to get in Minecraft thanks to many hours spent watching her Grandfather toil around in the game world, always reminding me to be on the look out for the ‘naughty monsters’ when its dark. Now to me, Minecraft is not an overly violent game and I will allow my eldest to watch it while I am playing. I recently purchased a second controller for my Playstation 4 so that I can start to teach her how to use the controller and how to play the games with me properly. However, just because I have allowed her to play Minecraft or Lego Marvel Super Heroes on the PS4 does not mean it will be open season for her to play whatever she wants. 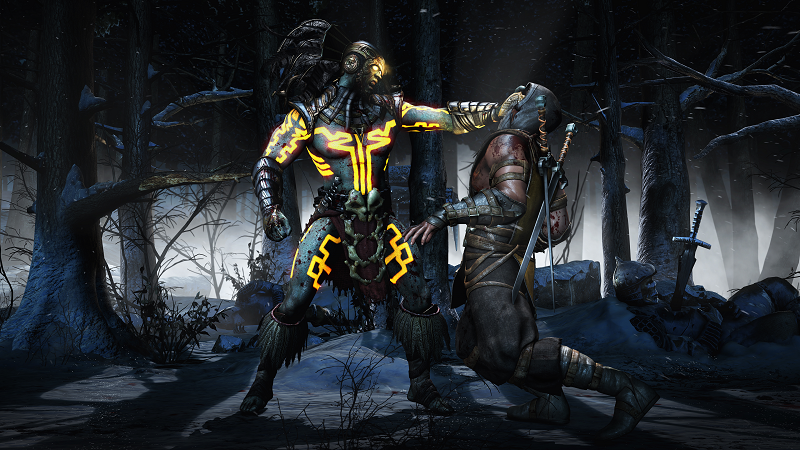 We have all heard the stories of kids who are way too young to be playing certain games engaging in violent acts, such as the 2007 case of a 13 year old Mortal Kombat fan who stabbed his friend to death apparently, it was claimed by the victims mother in a lawsuit against the creators, because he believed he was Cyrax and was acting out the characters Fatality in real life (despite that not being in the characters move set). Also in the media spotlight was the case of the 8 year old who shot dead his grandmother after playing Grand Theft Auto. In all the hubbub after the incident most mainstream media commentators in good old gun loving America were most focussed on the video game the child was playing rather than the fact that there was a loaded gun within easy access to an 8 year old child.

The big thing with real life instances like this is that the media coverage of video games influencing children to commit violent acts persists despite there being no proven causal linking between violent video games and instances of actual violence. The chances that a person who has committed one such act may have played a violent video game is really quite high, with the medium being so popular you would be hard pressed to find someone who has never played a violent game at all.

Unfortunately, the fact that children are exposed to violent video games means that the ratings system of games which is enacted to prevent children from playing mature games is not being adhered to. To say that everyone is going to follow the ratings advice is wishful thinking. Most gamers know of situations where games have been purchased for underage children, either because the purchaser didn’t bother to look at the ratings system, didn’t care, or because they believed the child in question was developed enough to handle the content in the game with the maturity needed and a complete understanding of the concepts of right and wrong.

The choice that is made by adults regarding whether to purchase a mature video game for a child is an individual choice, and one that hopefully takes into account the maturity level of the child in question. At present, there are no conclusive studies that either prove nor disprove that violent games can have an adverse effect on developing minds. Realistically, however, as a parent, the decision must be made as to whether you want your children witnessing the graphic violence in games like Mortal Kombat and GTA at an age which is considered too young for them to process it. From my perspective, I know I do not want to give my young children nightmares by allowing them to see violent content, but that is my belief. And whilst this belief has impacted the freedom with which I can play my games, this is part and parcel of being a responsible parent and I would not trade it for the world.

My kids have changed the way I look at gaming, but this examination of gaming itself has only positive repercussions.