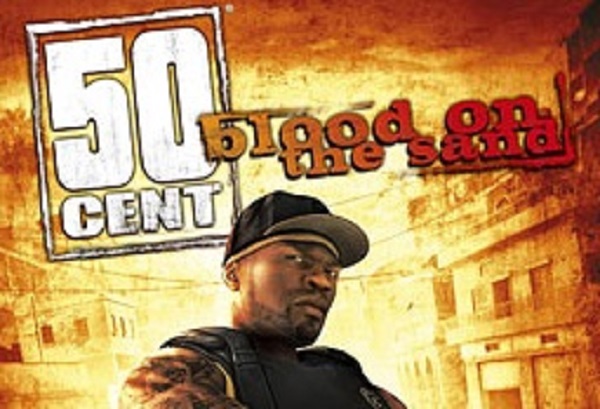 Hoo boy. It’s been awhile since we’ve posted a good TPAT and what better game to highlight than 50 Cent: Blood on the Sand. Tash and Steen spent some time with Mr. Cent, who produced, directed, and starred in the game, and while it’s not the worst game ever made, there are definitely some highlights to enjoy. Video after the jump!