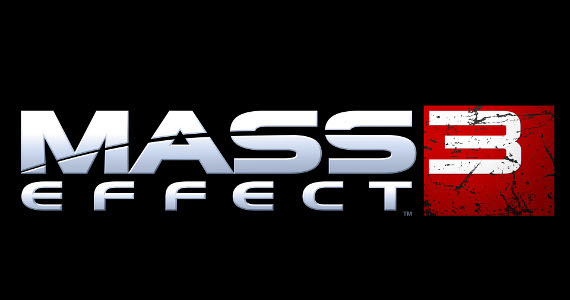 One of our most hotly anticipated titles now has a confirmed release date for its demo – and that date is February 14. That’s right, fellow maffectites (mass effect-ites, get it?) the day to tell your friends to quit bothering you to go out because you have a galaxy to save from a highly advanced machine race of synthetic/organic starships is the 14th of February.

The confirmation of the demo relase date came at the end of the latest trailer released by Bioware, which showcases the Kinect features of the game. Entitled ‘Mass Effect 3: Better with Kinect’ the trailer has Aaryn Flynn, VP and Studio GM of Bioware Edmonton/Montreal taking us through some of the Kinect-specific features gamers can expect to find in Mass Effect 3.

Good news, guys – Kinect will allow you to read out dialogue options giving you the ability to paraphrase a paraphrase! And there’s also some nifty inclusions such as being able to select weapons using just voice commands, and giving voice commands to your squadmates in battle. Check out the trailer below, and don’t forget to mark February 14 in your calendars.