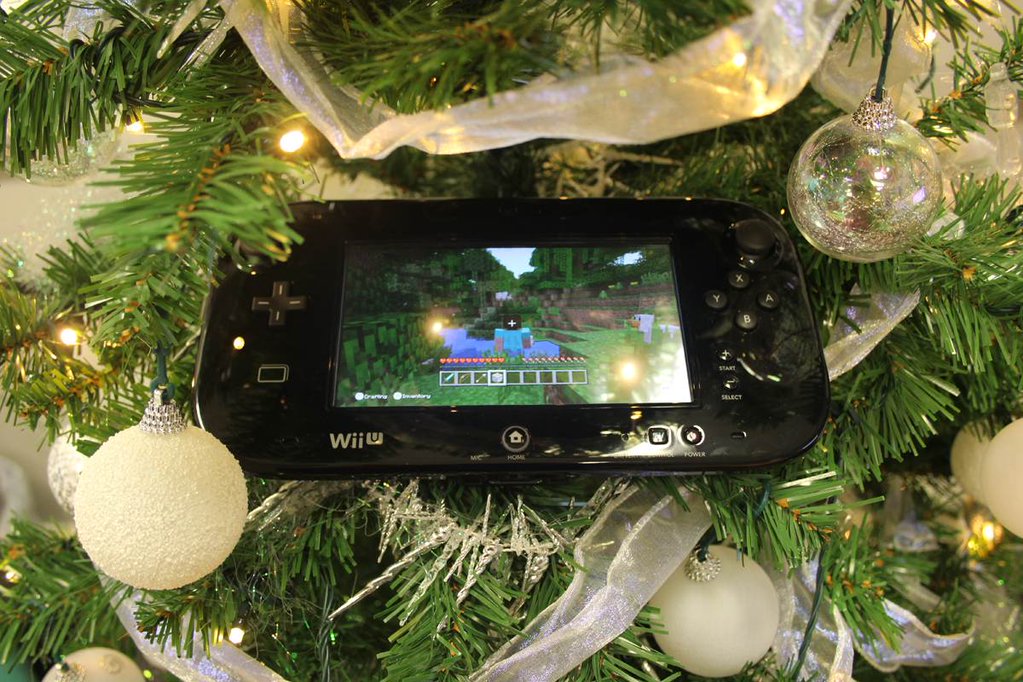 The latest news from the blocky Overworld is that the addictive Minecraft will be coming to the Wii U. Dates vary depending on region, but you’ll find Minecraft: Wii U Edition coming to the system around December 18, and it’ll be coming with many of the content and mashup packs that’ve made their way into other console versions.

There’ll be some Wii U specific functionality in the form of off-TV play, letting players used their controller screen in the place of their TV. It’s also likely that there’ll be some content-exclusive mash-up packs coming to this version of the game in the future – a Zelda tie-in is too perfect a fit NOT to happen in the future. 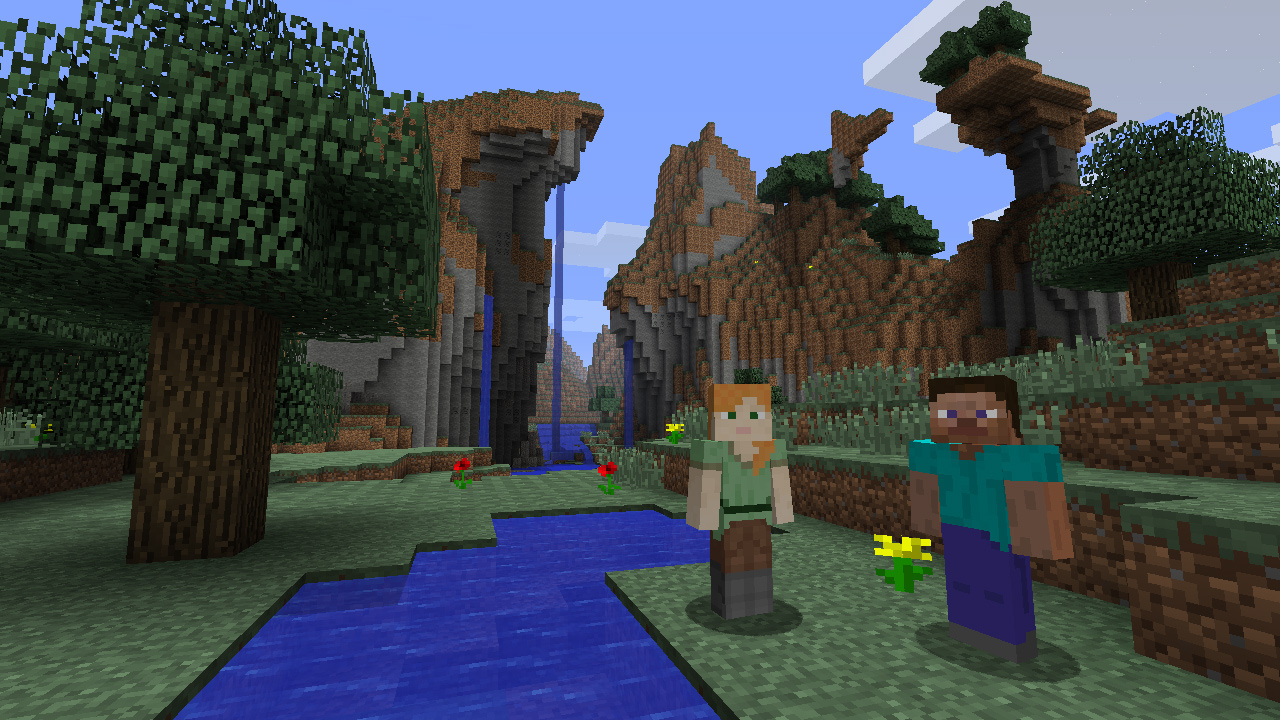 4J Studios are again the devs behind the scenes, which means everyone will know the fun of waiting for a new Content/Title update. Without any details on versions, it’s impossible to know which specific version it’ll be, but many other console gamers will be hoping it’s the TU31/CU19/1.22 equivalent so that they too can get in on the new content coming – it’s sure to drop Any Day Now™.