Monster Boy And The Cursed Kingdom 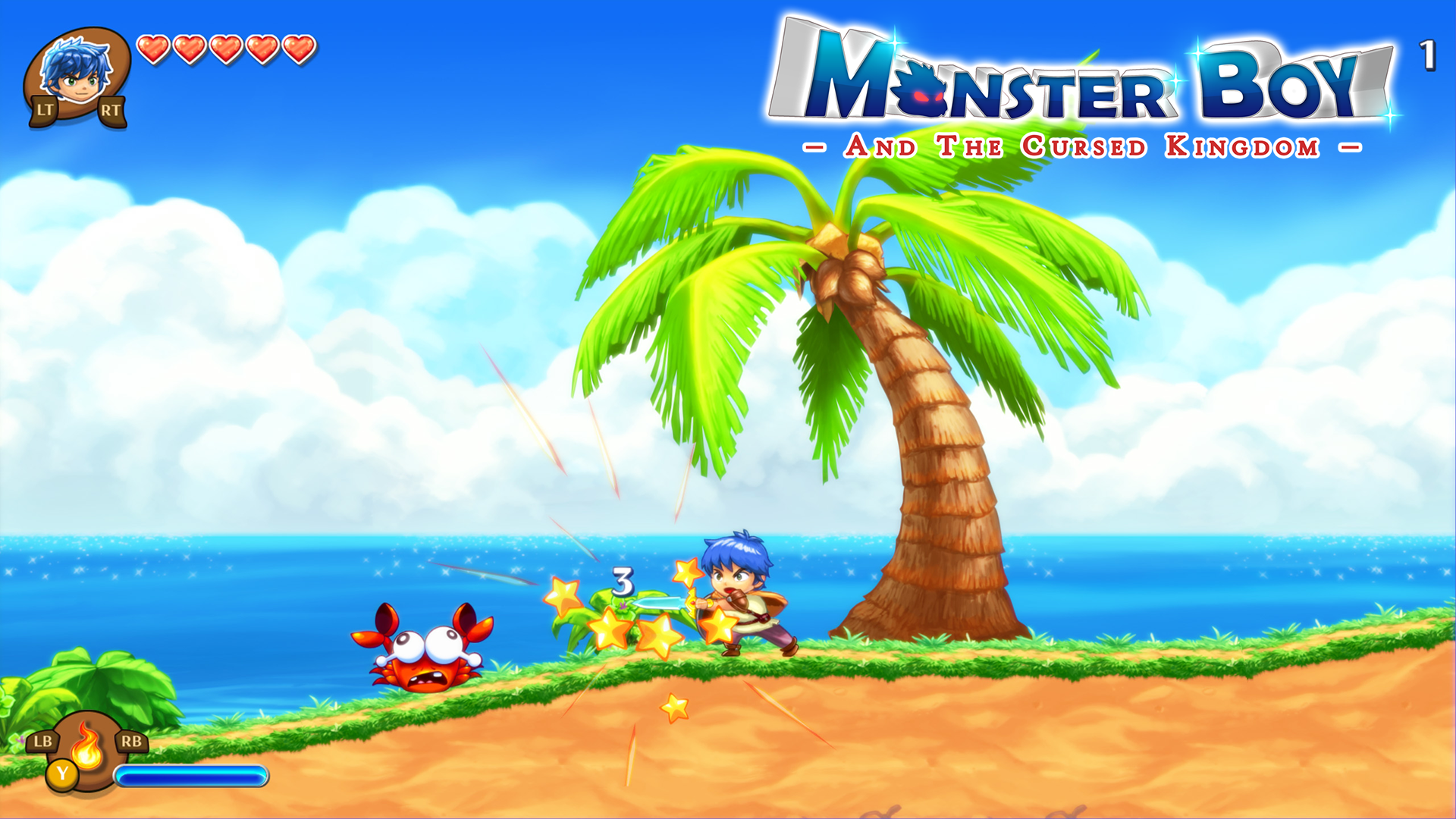 Today I found out about the development of a game that I’ve been screaming out for, in one way or another, every since I was a kid. I have nothing but fond memories for the SEGA Master System classic Wonderboy III: The Dragon’s Trap. It had a semi-release a few years ago in the Wii Arcade, but I’ve been hoping for a proper remake for the newer generation of consoles for some time. While I didn’t quite get my wish, it looks like one of the greatest games ever made is getting a spiritual sequel of sorts. That’s in the form of Monster Boy And The Cursed Kingdom.

Before I go into the details and really lose myself in a blaze of unrepentant fanboy squeals, I’m going to defer to the debut gameplay trailer for the game, and hope you’ll join me back here.

Right – you’re back. Good. Monster Boy And The Cursed Kingdom honestly looks a treat, borrowing some of the same mechanics and style that some of us know and love from the previous Wonderboy games, and it has to be said based on what’s on offer here, that French studio Game Atelier have captured the essence of the series. What’s even better (and ultimately has to be reassuring for series fans that’ve been hoping something like this would happen) is that series creator Ryuichi Nishizawa is involved with the project.

The glimpses of the transformations that were such a core part of Wonderboy III really tap into that nugget that made the original game such a clever little delight, 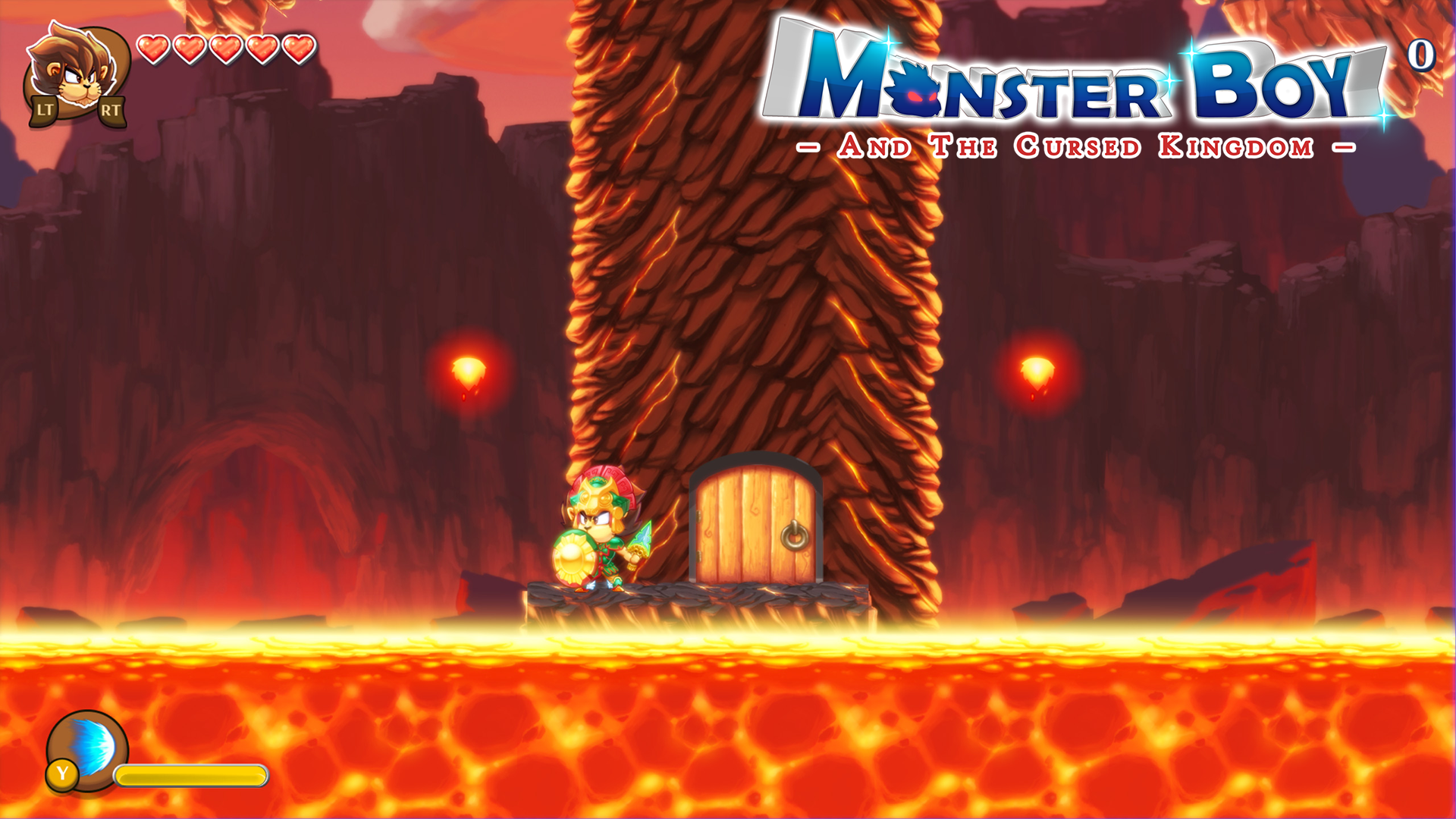 The glimpses of the transformations that were such a core part of Wonderboy III really tap into that nugget that made the original game such a clever little delight, but what’s remarkable is how close to the illustrations from the game manual these new forms and enemies seem. The snakes are unmistakeably Wonderboy snakes, and I honestly can’t wait to learn more about this project.

Monster Boy and the Cursed Kingdom is coming to Xbox One, Playstation 4 and PC in 2016.