Oh Hey I Found Wrex from Mass Effect Doing This 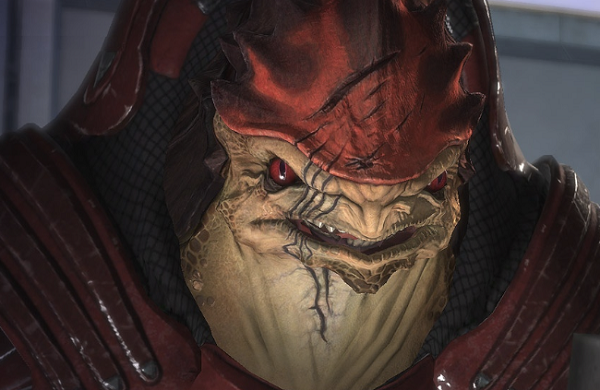 Sure, it’s not really news.  It’s not even really Mass Effect news.   It has nothing to do with any grand plans for epic, chock full of feels, upcoming DLC.  Nope.  This is just something I stumbled across and decided you all needed to see it.  So without further ado, here is Mass Effect’s Urdnot Wrex as Zangief  in Street Fighter X Tekken PC.  Thanks to Video Games Best Mods for providing me with a chuckle at work.  Video after the jump.