The idea for this article came about after talking to a friend over the negative fan reaction that continues over the new Devil May Cry.  Reviews have been coming in over Ninja Theory’s reboot, and they are mostly positive (we gave it a 7.5).  The friend I was speaking with was frustrated with fans that were going to miss out on a good game over their hatred over the new look. For the record I agree, it is very petty to shun something simply because you like the old one better.  However, I can see their point even though I disagree with it.

I feel like there are three factors at play here.  The first is pride that gets in the way of enjoying something.  When Dante’s new look came out, long time Devil May Cry fans were very vocal on how the game was going to be terrible, how Ninja Theory actively hates the original’s fan base, and they want the old way back.  These people have spent around a year making their opinions known, and for the game to come out to critical acclaim they now have two options: relent and admit they were wrong to a group who ultimately won’t care what kind of games they play, or they can dig in their heels and side with like-minded people.

The second factor is nostalgia.  The first Devil May Cry came out in 2001, and in gaming terms 12 years is a huge time span with 4 games building upon its fiction.  Such a span means that people have dropped a significant amount of time in their life following the adventures of Dante.  These people are witnessing something truly disturbing: their age.   I know this because I have seen it enough to the point that I am numb to it.  If you live long enough, you will see beloved totems of your youth be cut up, remixed, and repackaged to the younger generation.  The anger you feel is the fact that their thing is different from your thing and since you spent a lot of time with it, your thing is automatically better. 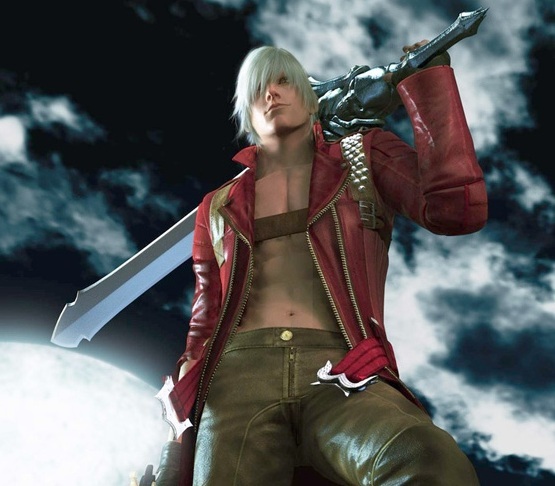 I’ll give you a horrifying example. There are kids growing up now whose favorite Star Wars movies are Episodes 1-3. Why? Because those movies and subsequent animated series were aimed at them – it isn’t their fault that they grew up following Anakin instead of Luke (it’s the parents’ fault).  It is not just limited to space operas, because the same thing applies to a show like The Simpsons.  The Simpsons’ characters, look, and humor have more or less remained the same for over twenty years.  Even so, most Simpsons fans have a specific era that they prefer to the newer stuff.  The Simpsons is not still on the air because of a few die hard fans that started watching in the early 90’s.  The show creates new fans and eventually those new fans become old fans disinterested in the new episodes and the cycle continues.

The final factor is just a matter of taste.  Some people won’t like it no matter what.  Either the aesthetics turn them off, or the controls, or the type of game, or anything else entirely.  The reason the new Devil May Cry is my first is because I just did not have any interest in the previous ones.  I didn’t like the look of Dante or the type of game it was so I didn’t give it a chance.   It was not until I played Bayonetta that I grew to appreciate the gun-and-sword-combo-based-third-person-character-action-angels-versus-demons game (I like to organize games into very specific categories).  I did not particularly care for the new design that seemed to be a collage of ‘edgy’ characteristics.  I tried out the demo and I enjoyed how the game played, and I did not hate the character.  To be honest, despite enjoying the new Devil May Cry I probably still would not like the original games. 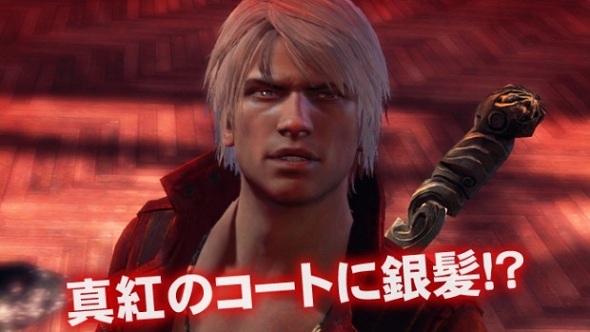 For those third factor people, you cannot fault them because they were never going to be pleased with the product in the first place.  The key difference between those who fall into factor one and factor three is how loud and frequent they will tell you just how much they don’t like something.  Apathy is one thing, but telling everyone who will listen to you that you hate the new thing is not apathy.  It is trying too hard to differentiate yourself and to try to bring people over to your side, because if enough people come over to your side that means you win…right?

In the end, if you run into these people who say no when others say yes, do not begrudge their opinions no matter how they arrived at them.  At the same time, though: don’t be that person at the birthday party that announces that the presents suck – you are coming off worse than you think.