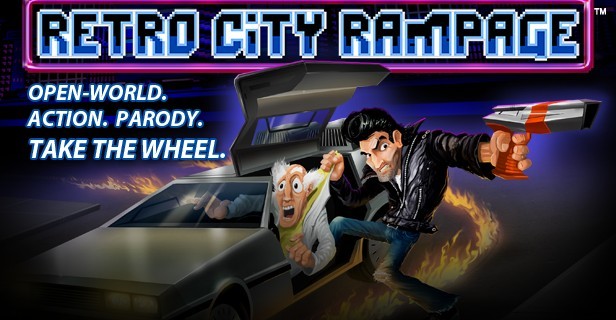 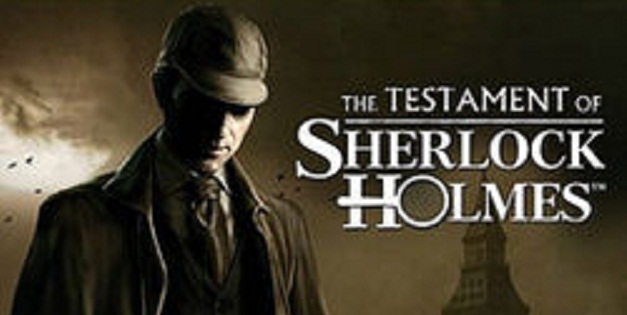 I’m a detective!  Or at least that’s the sentiment I have when I’m playing The Testament of Sherlock Holmes. I only found out about it a few days before release, and decided to take a gander and see what Frogwares had developed. I realized my purchase was the right one when the game reminded me to save, and when during the loading screen I received a historical tidbit. I am almost finished the game and I can still say that this purchase is definitely worthwhile.