There hadn’t been a lot of news coming out of Wargaming over Master of Orion since it was announced they’d be working on a new game, but PAX Australia became the perfect venue to give gamers a fresh look at the new take on the old classic.

A presentation by Randall King spoke about the history of the game, the original 1993 PC game that’s been referred to as one of the earliest space games and the grandfather of 4X strategy games. That’s explore, expand, exploit and exterminate – just in case you were thinking of something else. Master of Orion is a bonafide classic with a huge following and yes, it’s coming back.

They received a prototype for Master of Orion from a studio in Argentina (that fact itself became a driver for the Wargaming Labs initiative) and while it was pre-alpha, they were impressed with what they saw. 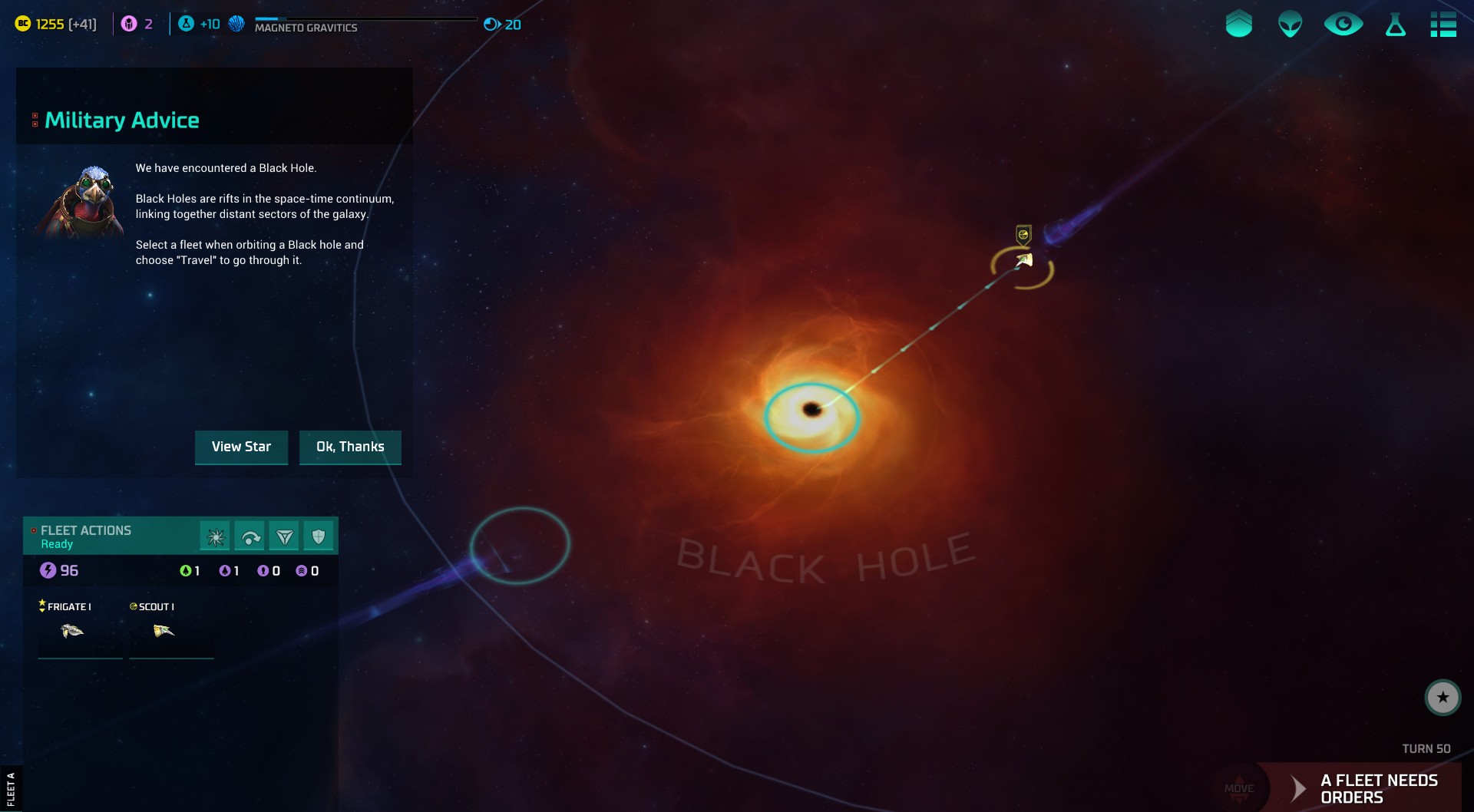 They’re hoping to straddle the divide between hardcore strategists who wrote their own spreadsheets around MoO, and new players that may not be ready for the daunting depths of micromanagement that was available in the original game. It’s still all there for those that do want to embrace their inner statistician, but it’s now also possible to manage your empire from higher up.

They’re also bring back the first ten races from Master of Orion, each with their own pros and cons, and each coming with their own introductory cinematic and helpful advisor to keep the player apprised of the state of the galaxy.

Every planet in the galaxy is generated from a selection of sizes, classifications, abundancy gradings and gravities – colonising a planet will bring with it its own dynamically generated cinematic for the planet in question. There’s also a deep tech tree that covers 75 different tech groups. 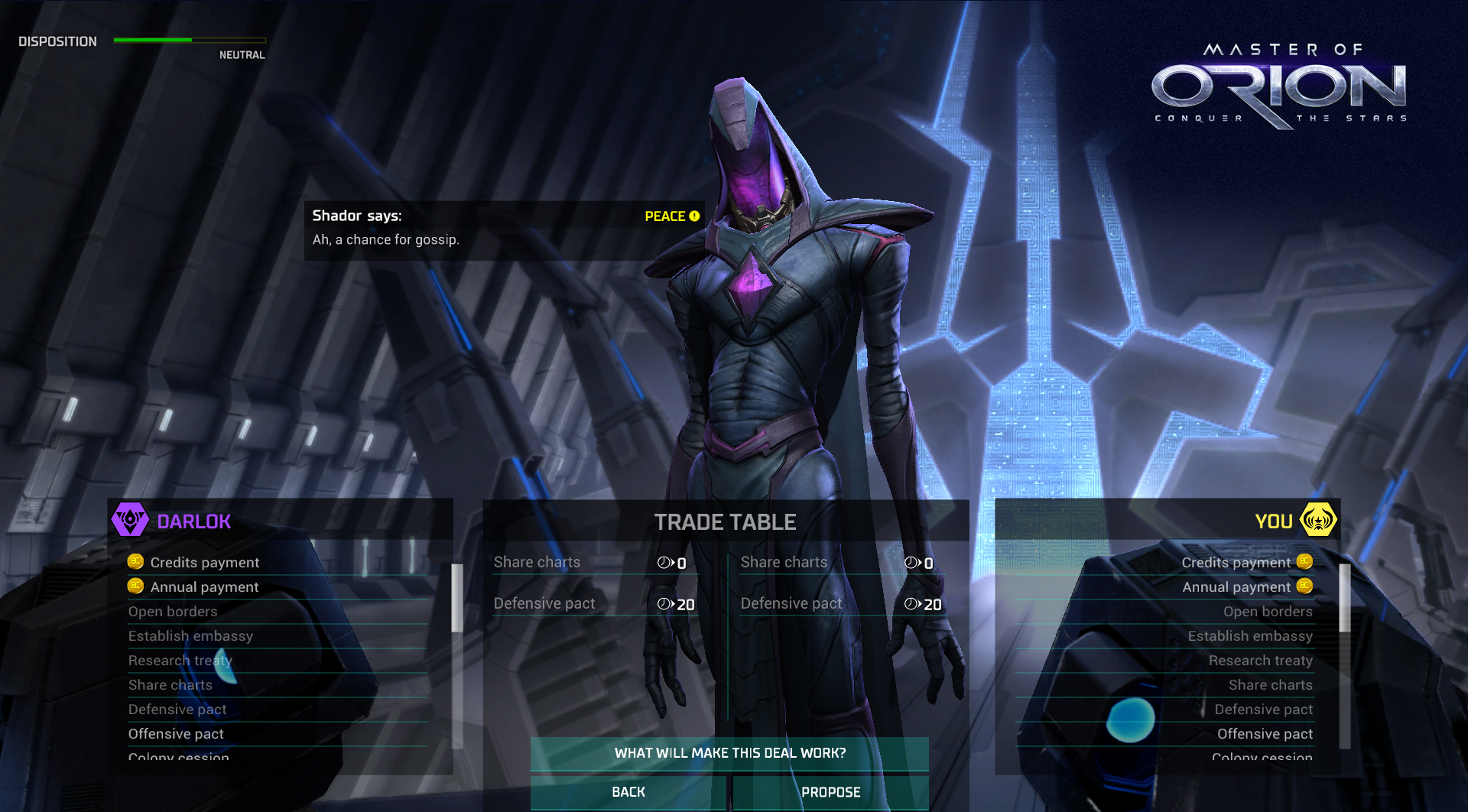 New to the new take is the ability to expose the seed used to generate the galaxy, meaning you can play through the same galactic configuration again, but it’s unlikely to be the same game as Randall says: “Every decision you make changes the outcome of the game. Even in small matters, you can change the outcome.”

The game is still in alpha but already looks slick, and while there are a few new additions to the game- did I mention alternate victory conditions? There’s conquest sure, but technological, economic and diplomatic wins are also here.

Understandably there are no release dates attached yet, and they’re still working on the full feature set, but hope to have some information on that front soon. They also receive weekly feedback from members of the original team, making sure that they’re staying true to the Master of Orion spirit.

Though at a glance that seem a strange fit, getting it wrong isn’t an option for Wargaming. For one, they’re completely aware of the responsibility that they’ve taken on, and that expectations will be higher.The other is one a lot of older gamers can identify with (and let’s face it, if you’re psyched for Master of Orion you probably fall under that label).

When the license for Master of Orion came up for auction,. Wargaming CEO Victor Kislyi had his sights on it for one simple reason. While it’s the game he jokes was his MBA in gaming, the real reason was closer to home.

“I want to show this game to my kids. Show them the game I fell in love with.”