2K Australia invited Save Game to the launch of NBA2K16 last week, which was held at Culture Kings in Sydney’s Pitt Street Mall. We were given the chance to hit the virtual court and shoot a few hoops in the latest instalment of 2K’s basketball franchise.

The first thing you notice about the game is how shiny everything is. You can see the rippled bodies glisten with sweat under the arena lights, with every movement of their limbs showing off the well-formed muscles highlighted through the contrast between moist illuminated skin, and the rest. The court surface is glossy like you’d expect.

Sounds are authentic, and while the commentary is at the quality you’d expect from an A-level sports game, the post-game interviews really give the game an extra level of authenticity.

We played a few quarters of the game and found the action to be quick, with the action flowing back and forth. The basic controls are intuitive, though you can also go deeper with on-the-fly tactics letting you switch as soon as the ball does. It’s all tight and responsive, alleviating concerns of those who’d had game-time with the previous iterations. 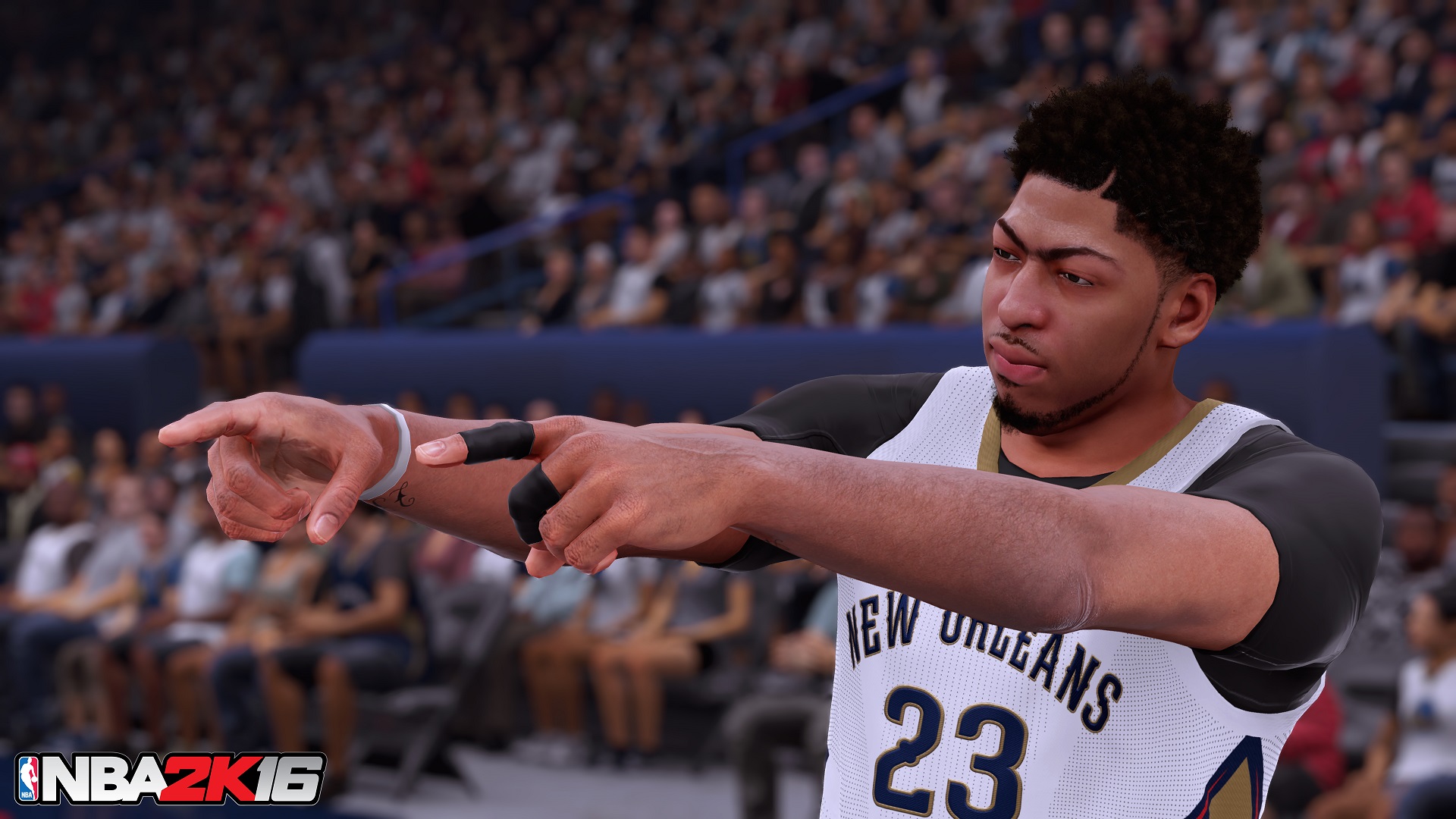 NBA2K16 features better graphics, thousands more animations and all-round more features than its predecessor. For the first time, the career mode starts of in High School, but of even more interest, your story is written and directed by none other than Spike Lee. The Pro-Am mode will also let you take your MyPlayer character into a team with friends.

There’s even a whole array of customisation and management play options available for those who want to move a team or change their colours to match their favourite blue and yellow game site.

NBA2K16 is out on September 29th across multiple platforms. Special thanks to 2K Australia and PPR for inviting Save Game to the event.