“Oh! An indie game with a silent protagonist, how philosophical,” you mutter to yourself sarcastically as you pick up the controller to play Supergiant Game’s new action RPG, Transistor. Yet in the context of this game, the silence actually has something profound to say. In Transistor you play as the enigmatic Red, a prolific singer and resident to the city of Cloudbank who loses her voice following an assassination attempt at one of her shows. Cloudbank, the city much of the game inhabits, is eerily beautiful. Its contrasting pastel colors and noir style reflect a future that is not far […] 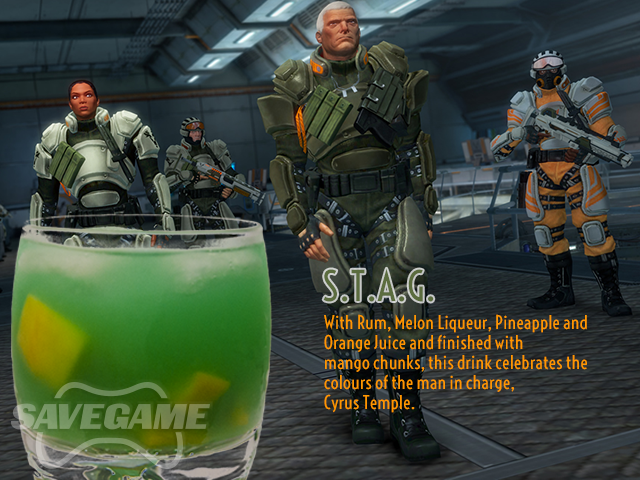