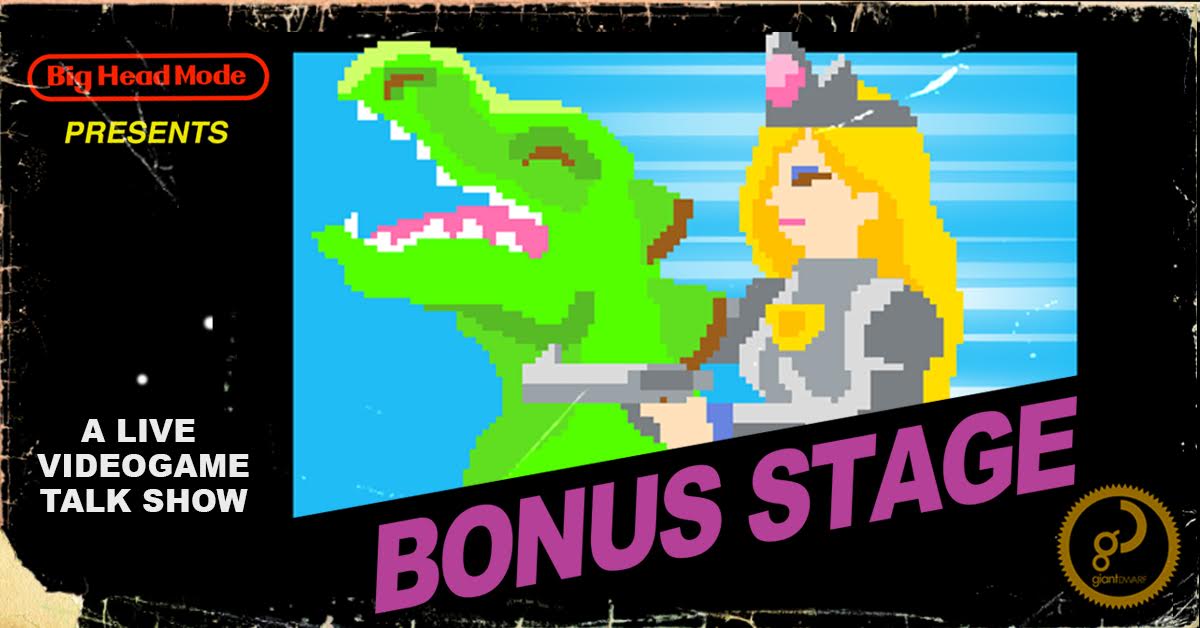 Sometimes you hear about things – the circles in this domain we call gaming run smaller than expected, and even in my limited foray, find many of the same people present, or even connected through others that I’ve known for years. There are many unknowns, but we humans find patterns – sometimes out of necessity, like how to best the scissorheads of Miracle World, and at other times because we’re bored. What we see, what we recognise, they become a fabric to wrap ourselves in, and so too derive our own triangulated position in the thick mess of reality.

Our experiences are defined in our core by certain markers, heuristic factors that have imprinted the notes of a proverbial melody that while not enough to recall it completely, still enough to hint at it and have the mind fill in those moments that would only sing silence.

I arrive at my destination, the number reads 199 and the door seems to stand behind a gate. My night is over, I think, but a wealth of ludic architecture has taught me another route may lead where this one cannot. A long corridor of uncertainty leads toward light, away from the uneven dark of a street lit by amber.

The way is barred, but the route goes on past the first cryptic guardian. Tickets, they ask for, but I find none in my inventory. I rack my brain for a solution to this riddle yet come up empty, and instead vie with trial and error. Mostly error. It’s the needlessly obtuse GIVE PHONE TO GUARD that grants me passage into the theatre proper, and that entrance giving way to a night of terror. 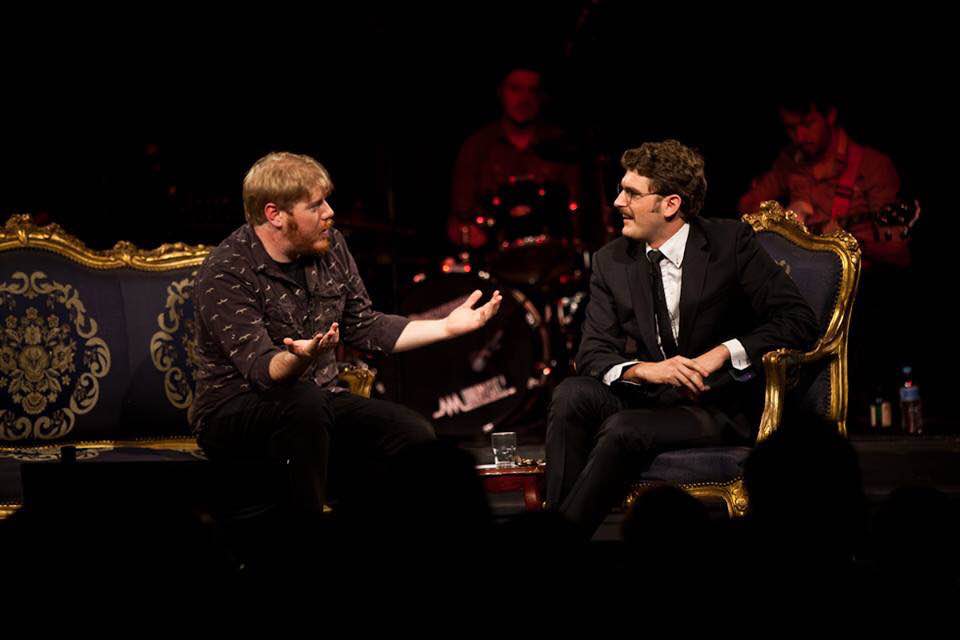 Death, the certainty of death, and the unravelling of insecurities that yes, in most cases lead back to dealing with death? Those are the themes of the evening, and raises the question – is it here that the preoccupation comes from? Is this why the mysterious they exclaim Gamers are dead?

If ever there was a place to ask the question, it’s at Big Head Mode’s Bonus Stage, or on it. I’m not sure how it goes… in Bonus Stage?

The show is best described as a live videogame-themed talk show, well-founded in the traditions of the modern variety show. Inside the trappings of Giant Dwarf theatre, host Carlo Ritchie pounces on to the stage with an air of comfort, and there’s no time wasted before his riffs on game lore bring +5 laughter to the crowd. The jokes come fast, no quarter(s) given to time nor slot, the references ranging from current gen back to childhood faves, gaming news, tropes and a decidely adult edge – all capturing the zeitgeist of the gaming scene.

It isn’t long before Ritchie is joined on stage by accomplice Ben O’Brien, and you’d be hard-pressed not to see O’Brien as the Helliar to Ritchie’s McManus. That isn’t to say there’s mimicry at play, but that’s the two have a clear dynamic that falls between the composed autocrat and off-kilter buffon, clear character though, and not at all indicative of their persons. The former manifests best later in the show as Ritchie grapples for control over band Benny Davis and the Triforce, and the latter in O’Brien’s diary-slash-vlog on how he’d spent the week. It’s the feel alone, while the content is theirs, and they make the performance wholly their own. 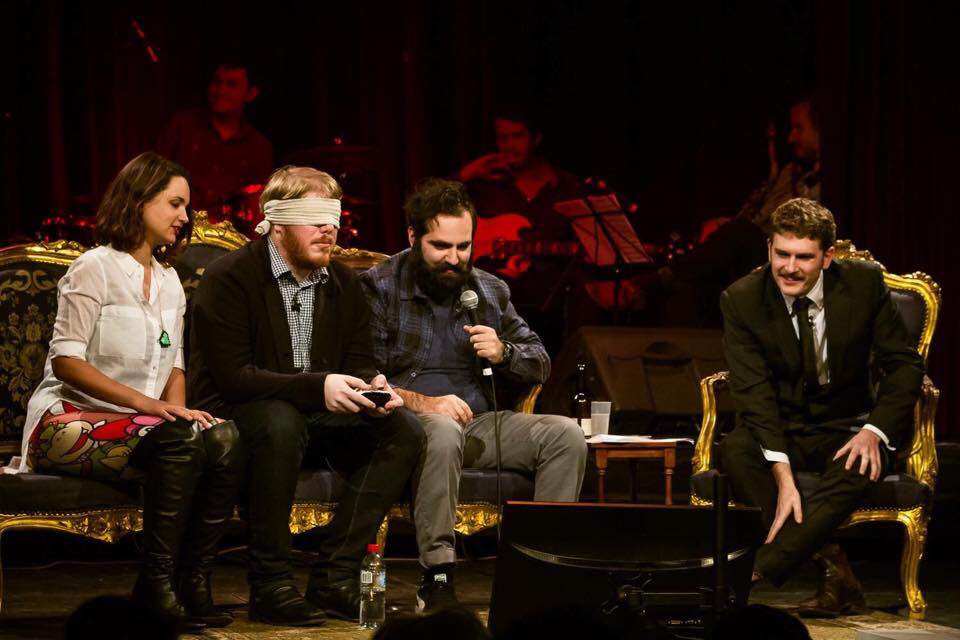 Psychologist to the (gaming) stars Oliver Sox tells about the trouble he’s had with 8-bit patients and their 2-bit psyche, a pill-popping Lemming with PTSD drops in for a quick number, guest Kara Jensen-Mackinnon talks (and plays) tetris and Rae Johnston talks games, Cons and more.

At this stage it feels like meeting up with gamer friends to tell jokes in a pub, except they’re talking about games you know and everyone has well-written jokes. A pre-recorded sketch on the indie dev scene A Tale of Two Indies captures the essence of the humour endemic to the show; a little tongue-in-cheek, self-aware, and immeasurably comfortable with the subject matter.

The show ends with a completely original and in no-way-repurposed quiz segment, Carlo’s Furnace Fun. This segment has Carlo Ritchie asks the questions, while Ben O’Brien and Rae Johnston compete against the audience representative up on stage on all manner of gaming riddles. Questions cover a wide spread of games, including EVERYBODY’S favourite Mass Effect (the answer was Virmire). In the end, the audience won. Not in a sappy “The audience were the real winners because we got to watch the show” but because we thoroughly trounced the other two (by a point).

And in the end, isn’t being better than others what gaming is all about? Verdict: If you have the chance to check it out, go. Alone if you have to.