The first thing that needs to be said is that Bonus Stage is an enjoyable experience. If you ever have the chance, you should go. A special edition of the live video game stage show, Bonus Stage, was held in the familiar surrounds of the Giant Dwarf theatre, in the aftermath of an Oz Comic Con Saturday here in Sydney. 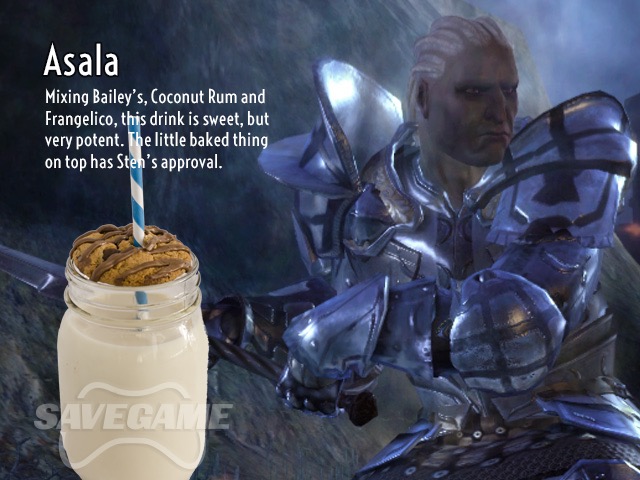