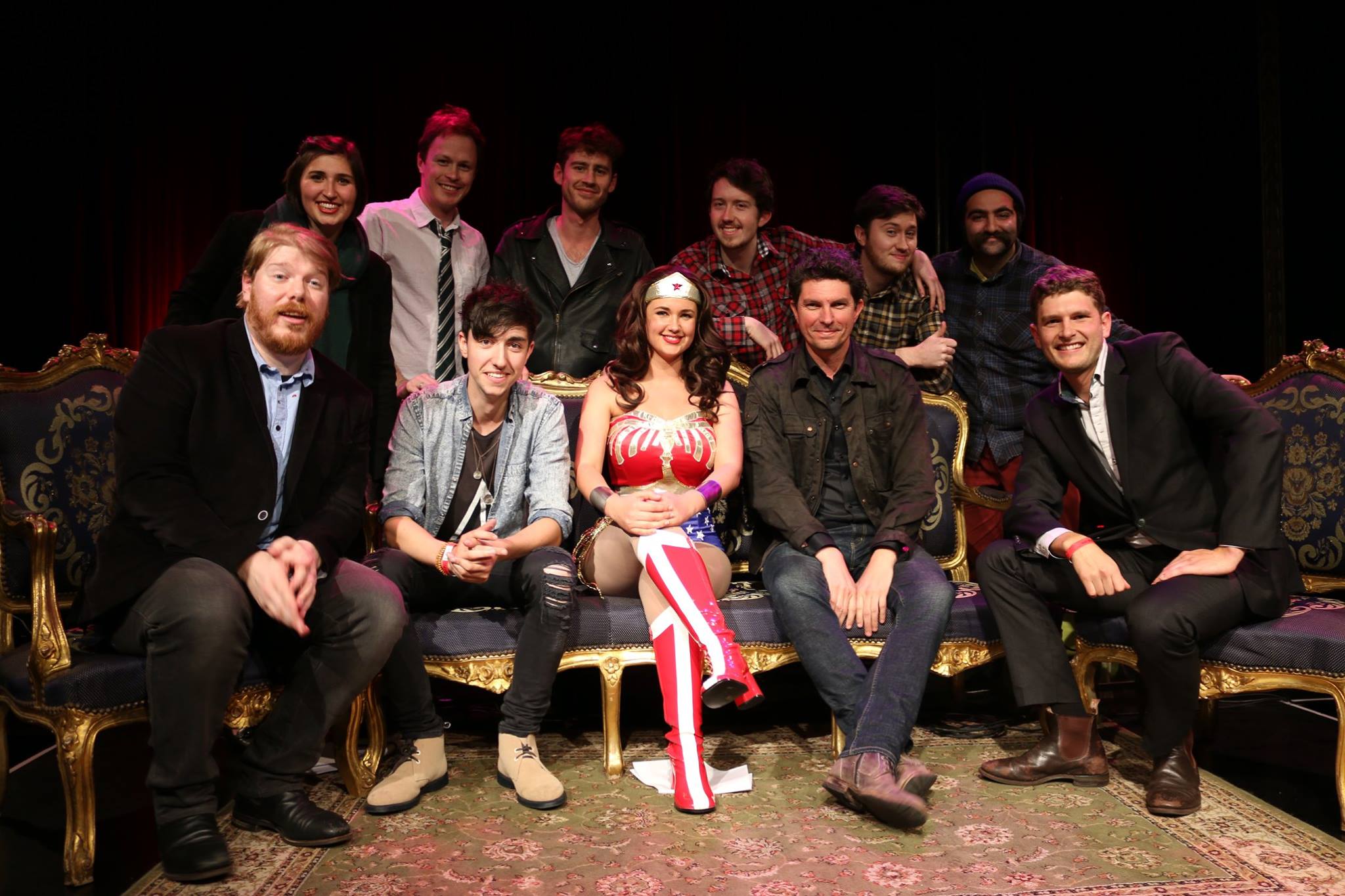 The first thing that needs to be said is that Bonus Stage is an enjoyable experience. If you ever have the chance, you should go.

A special edition of the live video game stage show, Bonus Stage, was held in the familiar surrounds of the Giant Dwarf theatre, in the aftermath of an Oz Comic Con Saturday here in Sydney.

The reason why we find this so exciting (and we hope you do), is that it feels like such a natural progression of discourse over games, and a step in the right direction on the path of being able to love this emerging artform of hours while still being able to criticise it for what it is. 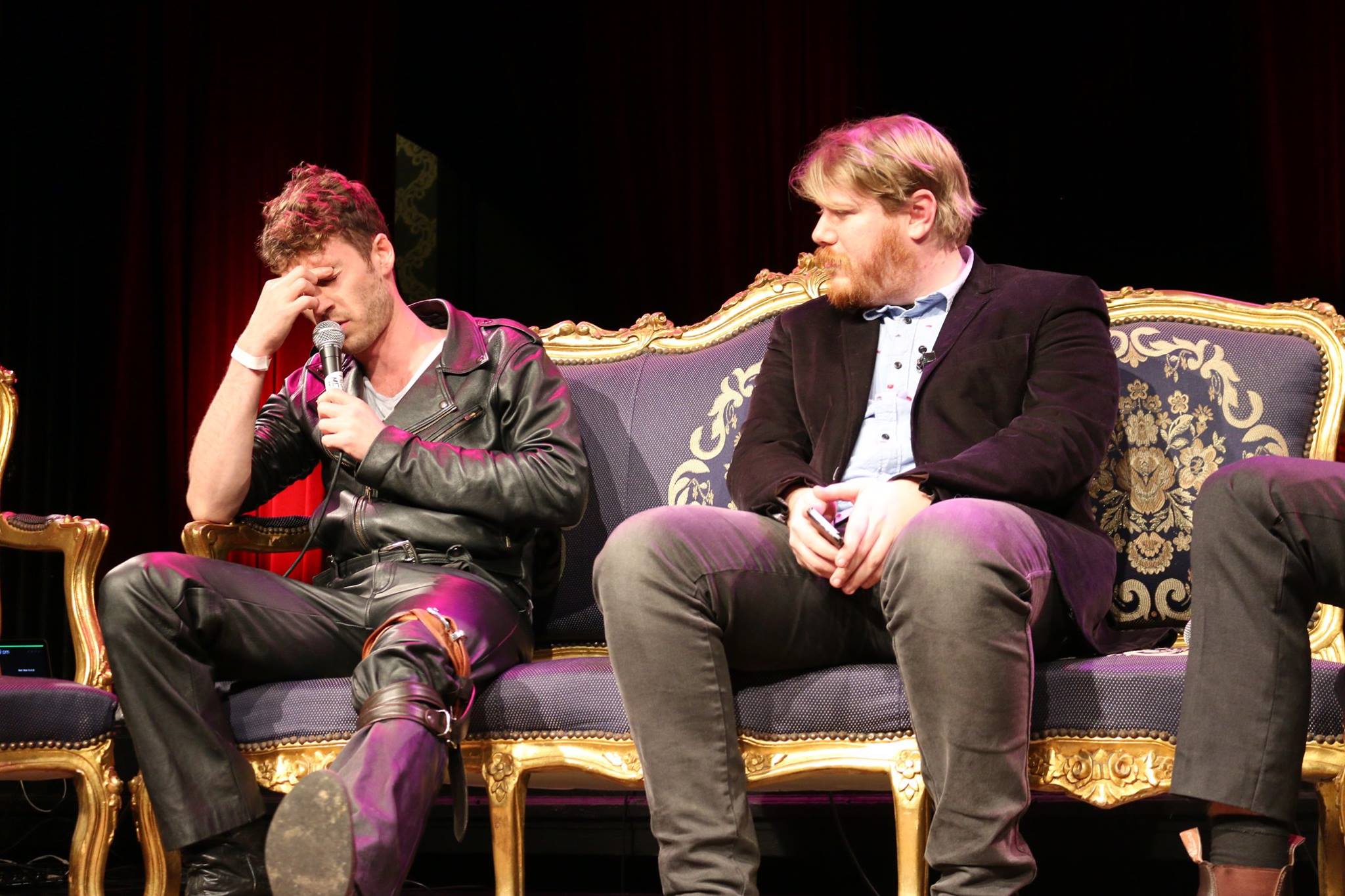 Games are still a work in progress. They may not be in their infancy anymore, but they still have a way to go. Occasionally they hit upon something that seems like an echo of a profound truth, but don’t quite make it there yet.

This isn’t the world’s most unrelated tangent, but a vital part of why something like Bonus Stage is important.

It’s a comedy show yes, but like the best comedy, they hit on something that becomes a cornerstone of understanding. When Carlo Ritchie jokes about the Ubisoft theme park, it’s the truths between the farce that makes it work. That becomes possible through the acceptance of the stage of games as they are, and in the vein of the counterculture movement, rejecting that fact as being the only possibility. 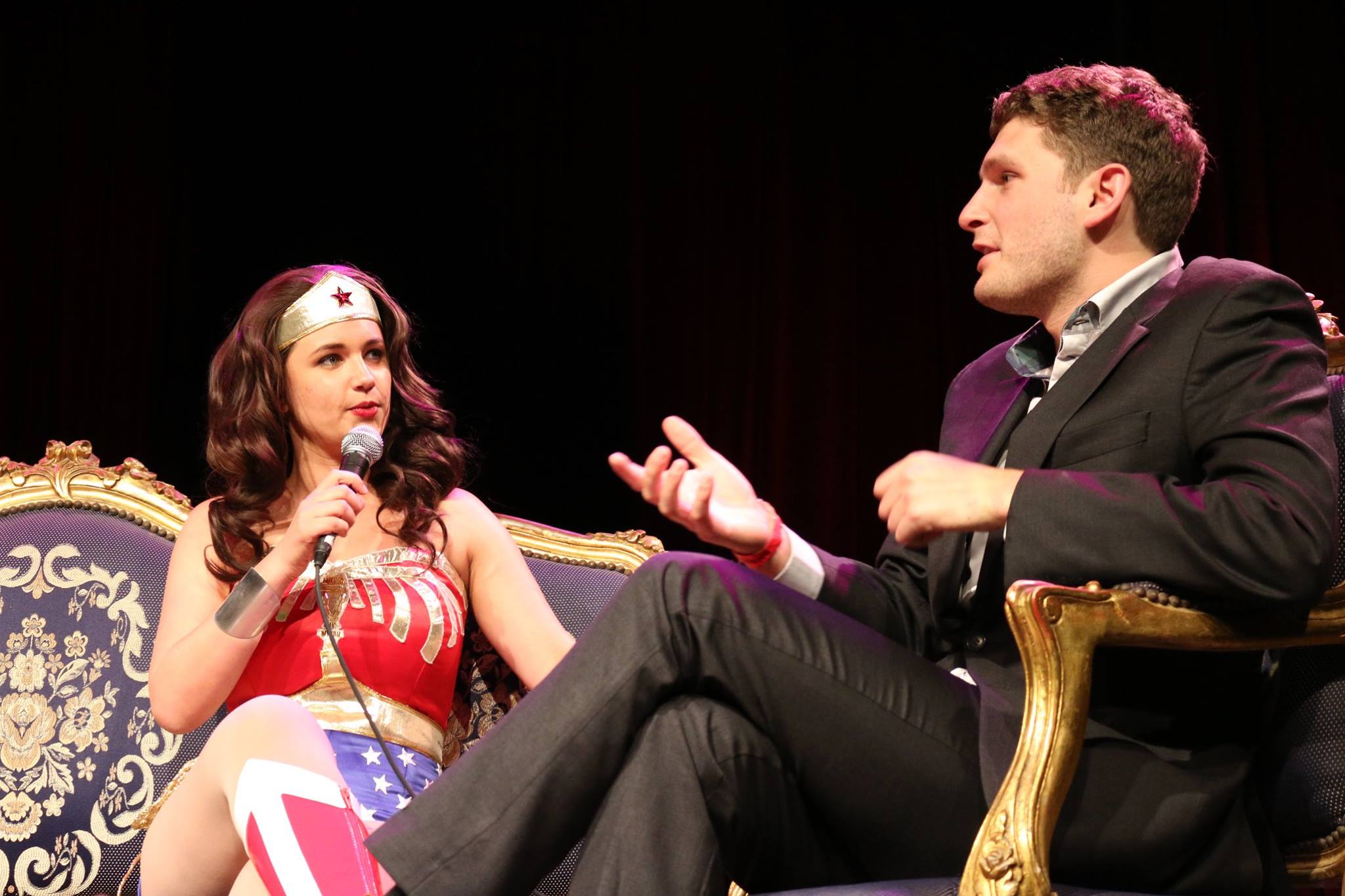 By putting scrutiny on the acclaimed Metal Gear Solid V, Ben O’Brien raises questions about both the strange grasp on plausibility in games by mentioning a unicorn and a whale, about how some game mechanics work via a video of the balloon rise, and well, then there’s Quiet. There was a quote by Hideo Kojima long before the game was released, responding to criticism about the character design. While that itself is a topic for another time, hearing it discussed on a stage instead of over technology, it becomes easier to talk about.

Ubisoft and Kojima are not the sole bridges the hosts are willing to toss a match toward, but it’s all in the service of recognising things could be better.

Games can be better.

It’s not by chance that the Digital Australia report was mentioned in the interview with Ben last week. With sixty-seven percent of Australians having played a video game, the culture around games can be better also. With the average age of gamers in the country rising, and 98% of households with children having hardware capable of games, they are only going to become more mainstream over time.

While some desperately cling to the preconceived gamer stereotype, it’s on the way to becoming part of the social fabric in the same ways that print or film did.

It doesn’t just need Bonus Stage to do so, but this is a formative pioneer. 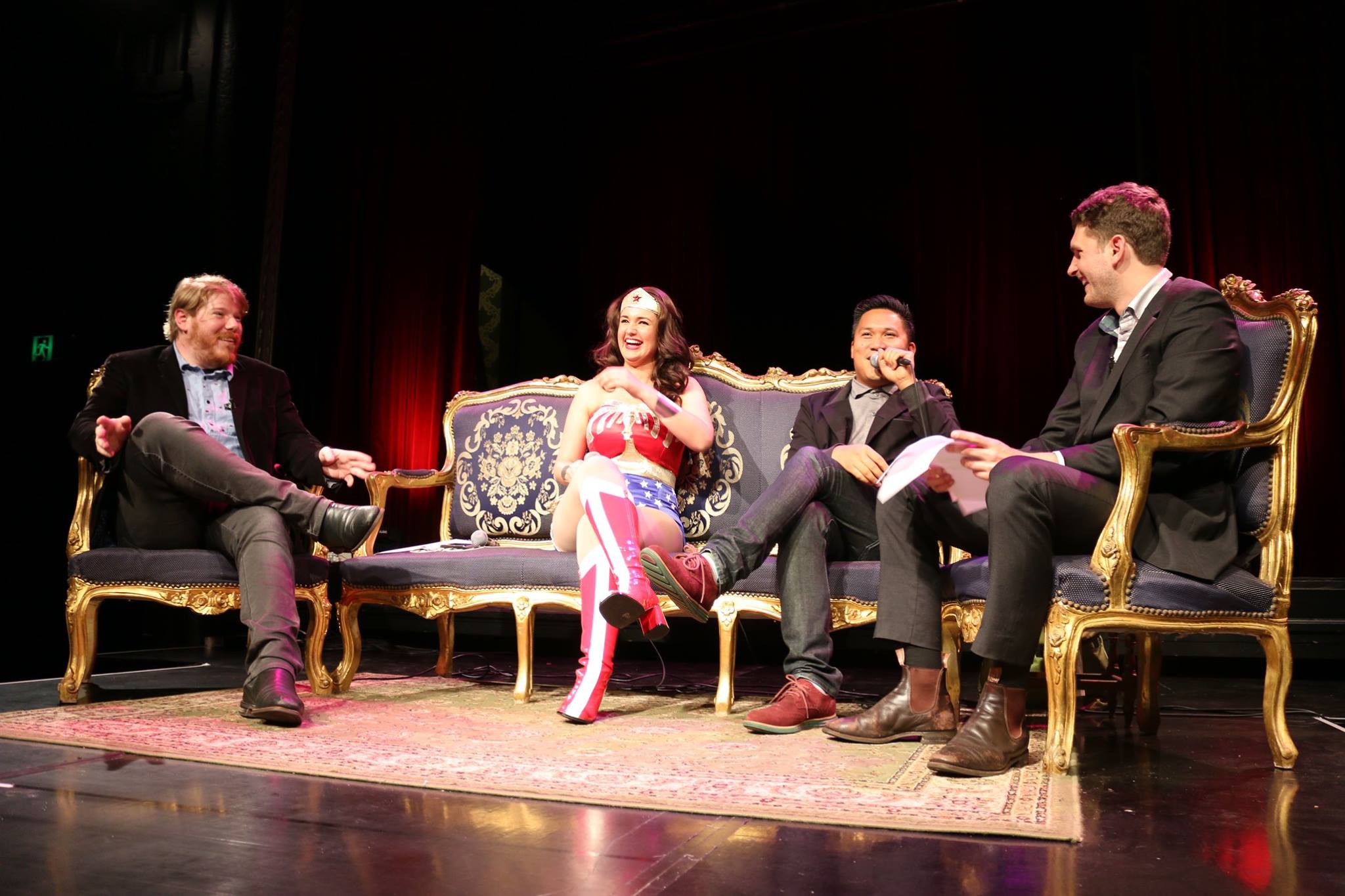 This culture is also necessary to help the long-maligned local game industry flourish. There’s a genuine highlight in what games could do from Rae Johnston, who talks about Sound Scouts, a game developed locally that works as a hearing test for young children.

The first of the special guests for the night was Dante Basco – he spoke about his experiences with being Rufio and Prince Zuko, but also answered a question or two about the potential of a voice-actor strike. He was the first international guest for the show, and just a wonderful person to listen to.

The second is Scott Ludlam, who spoke about the senate inquiry into the local game industry, and mentioned that while the deadline had technically passed, anyone seeking to send a submission should still do so. The inquiry would still be in the investigative stage, with any findings not due to be pronounced until April 2016. Ludlam was already on a lot of the radars of those involved with games, and while there does still seem to be the impression that games haven’t arrived yet, it seems as though he’s working to change that view in one facet of our society.

Whatever the future might hold for Bonus Stage, there really is momentum around the show. It’s impossible to know which format discussions over games may take in the coming decades, but whichever they do, this show is a contributor to that future.

Save Game attended the show with complementary tickets. Thanks to BigHeadMode and their PR whiz Tegan for giving us the opportunity.