One of the most exciting things about the increase in the variety of indie gaming is that a lot of older play mechanics that’ve fallen by the wayside have the chance to come back. There were a few that had the mechanics of games (sometimes multiple) that we’ve played before, but were presented in new or interesting ways.

Forts feels familiar to us for two reasons. The obvious angle is the Worms/Scorched Earth idea of firing weapons back and forth across the playing field, hoping to take out the opposition. There’s also an element of World of Goo at play in how the construction system works that opens up some different possibilities in terms of how players can approach each stage. While we weren’t particularly good at the game, there’s definitely some interesting possibilities about it. 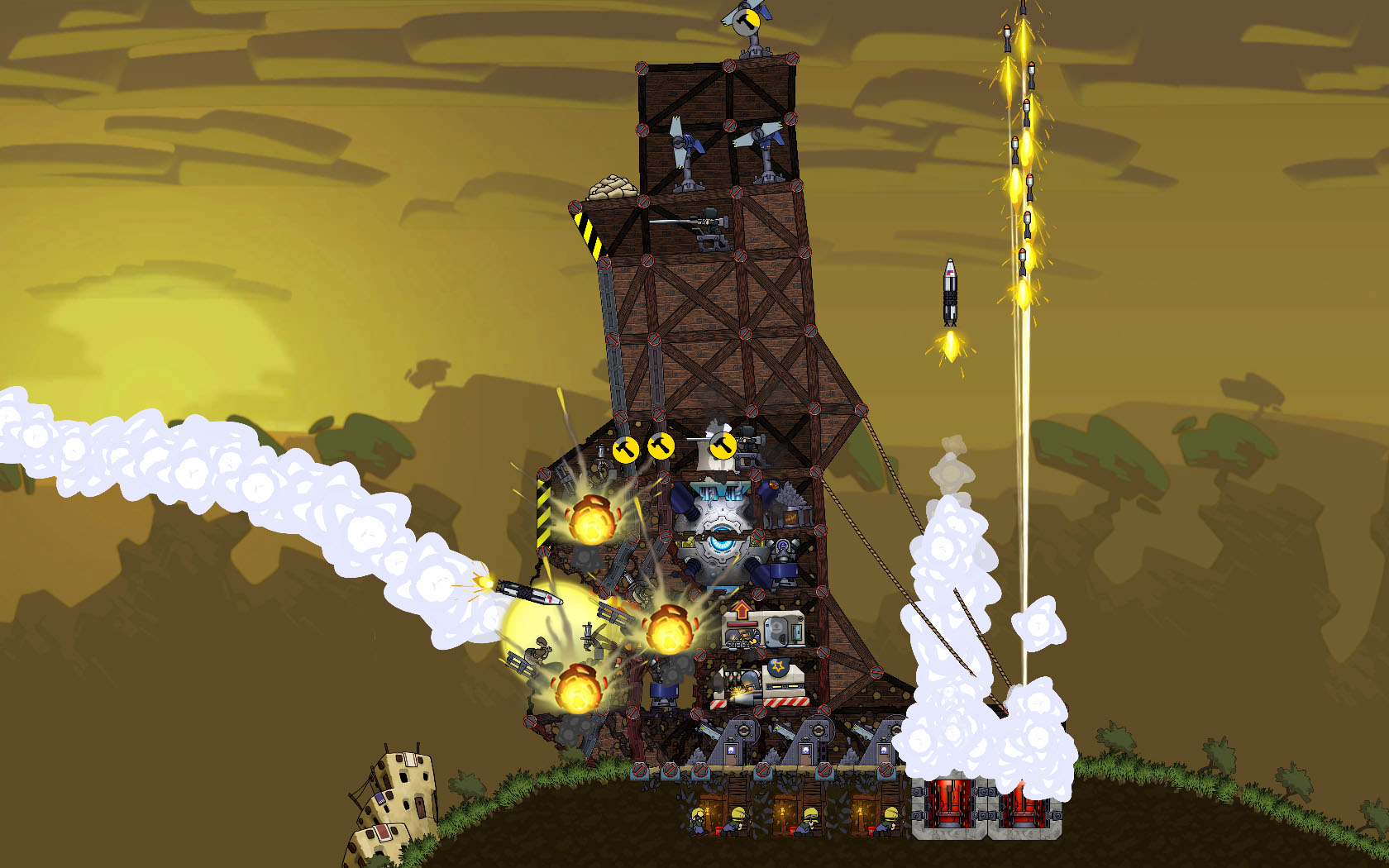 There’s a unofficial rule in the game industry that says that at some point, someone has to do another roll-a-marble-around game. It may be a really unofficial rule that’s only written or referred to in this write-up, but it’s REAL. Marble Mountain is an interesting take on that kind of game because it uses something exciting to do something else that’s just a little different. That something is virtual reality.

We spoke with one of the developers of Marble Mountain. The reason behind them going this route is that they got sick of everyone saying virtual reality should be for first person games or driving sims, so they set out breaking all the rules – they read through the eighty-page manual on writing VR games for the Oculus Rift, and then went on to ignore everything it said. 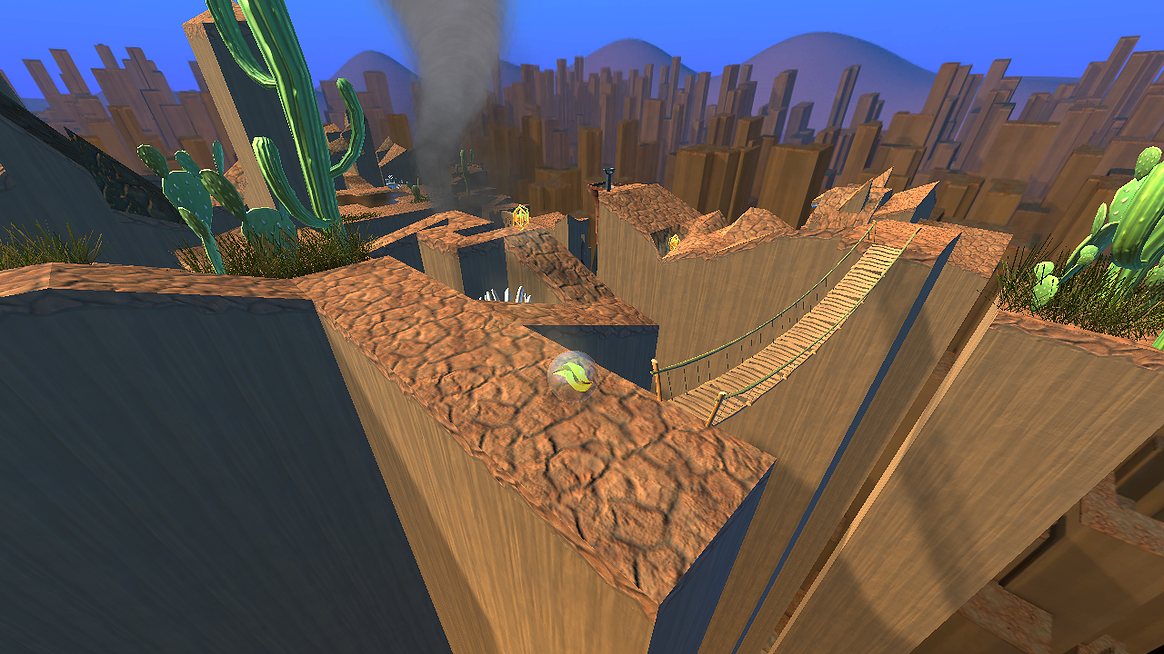 The view through the rift changes as the game (and marble) moves around, but they’ve also incorporated the capabilities of it in how they’ve approached gameplay. Instead of having controls done with the buttons, occasionally moving your head around will give you the little insights or clues you need to complete a level. They’ve been working on the game for about 12 months in total (which includes a hiatus in between), and are expecting a release around January.

Tahira: Echoes of the Astral Empire

Tahira has a mix of two things that feel familiar. Set in the medieval society that rose up after the collapse of a space-faring empire, there’s a certain sense of familiarity in the animation style that’s been used. It feels as though it’s fresh out of a saturday morning cartoon (well, the kind that would’ve been running on the ABC) and there’s something very fluid about how the movement comes across. It’s a little strange to compare a game to a cartoon before aligning it with other games, but that’s probably because there’s elements of a few games in Tahira: Echoes of the Astral Empire. 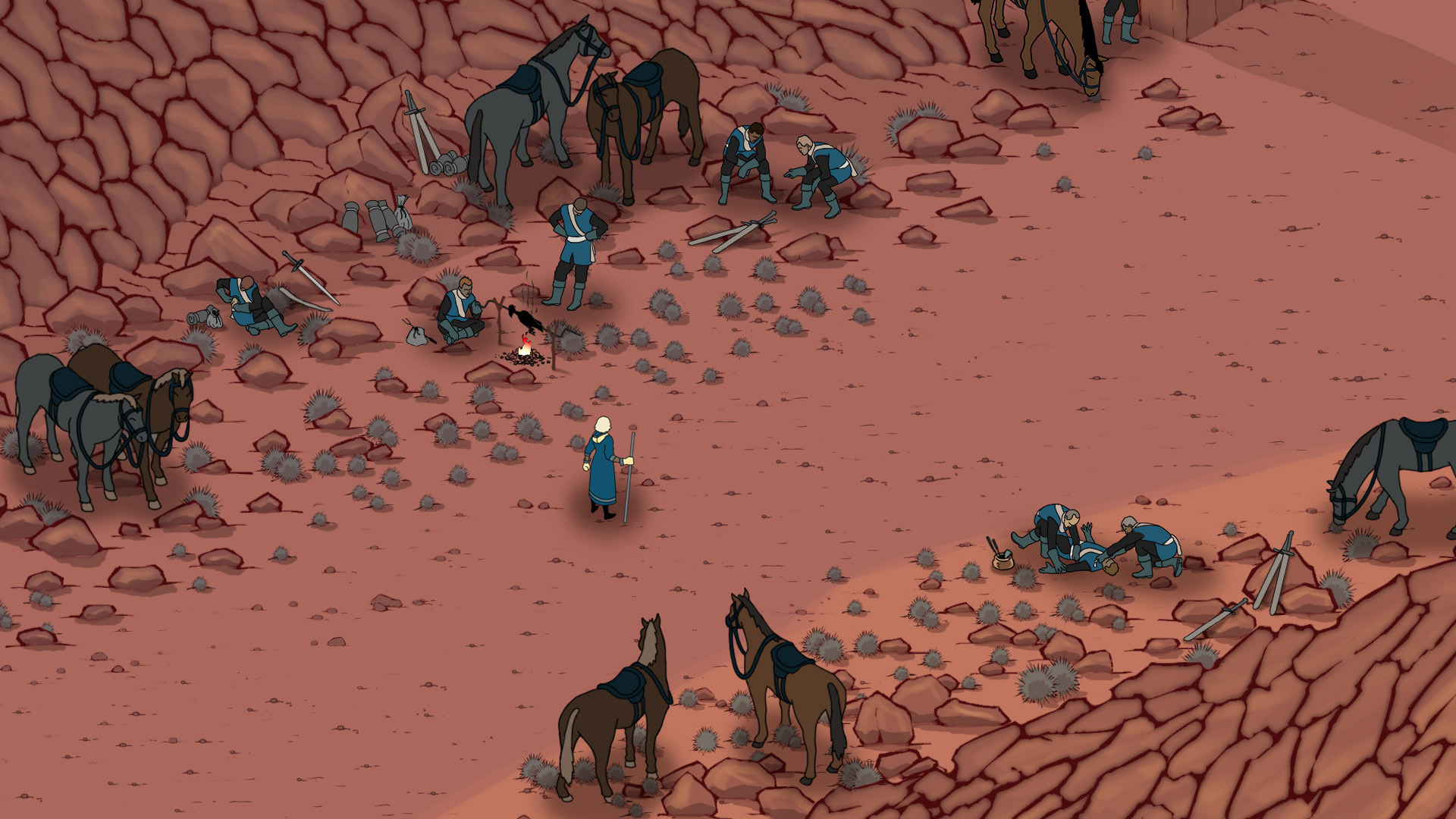 I can’t quite place which it is, but there’s shades of a table-top strategy or miniatures battle, definitely turn-based, and dialogue comes through with a dash of JRPG-ness about it all. The setting definitely makes the game stand out, perhaps because it’s so well… cartoony. That and the backstory creates a nice amount of intrigue, and it’ll be interesting to see how the game development proceeds from here.

What’s to say about Assault Android Cactus that we haven’t said in our review? Not a lot! It was great to see the game there in the middle of PAX Rising, as well as on the sunday twitch stream. As we’ve said before, it definitely captures that SEGA-style energy and wraps it up in this slick, twin-stick shooter. 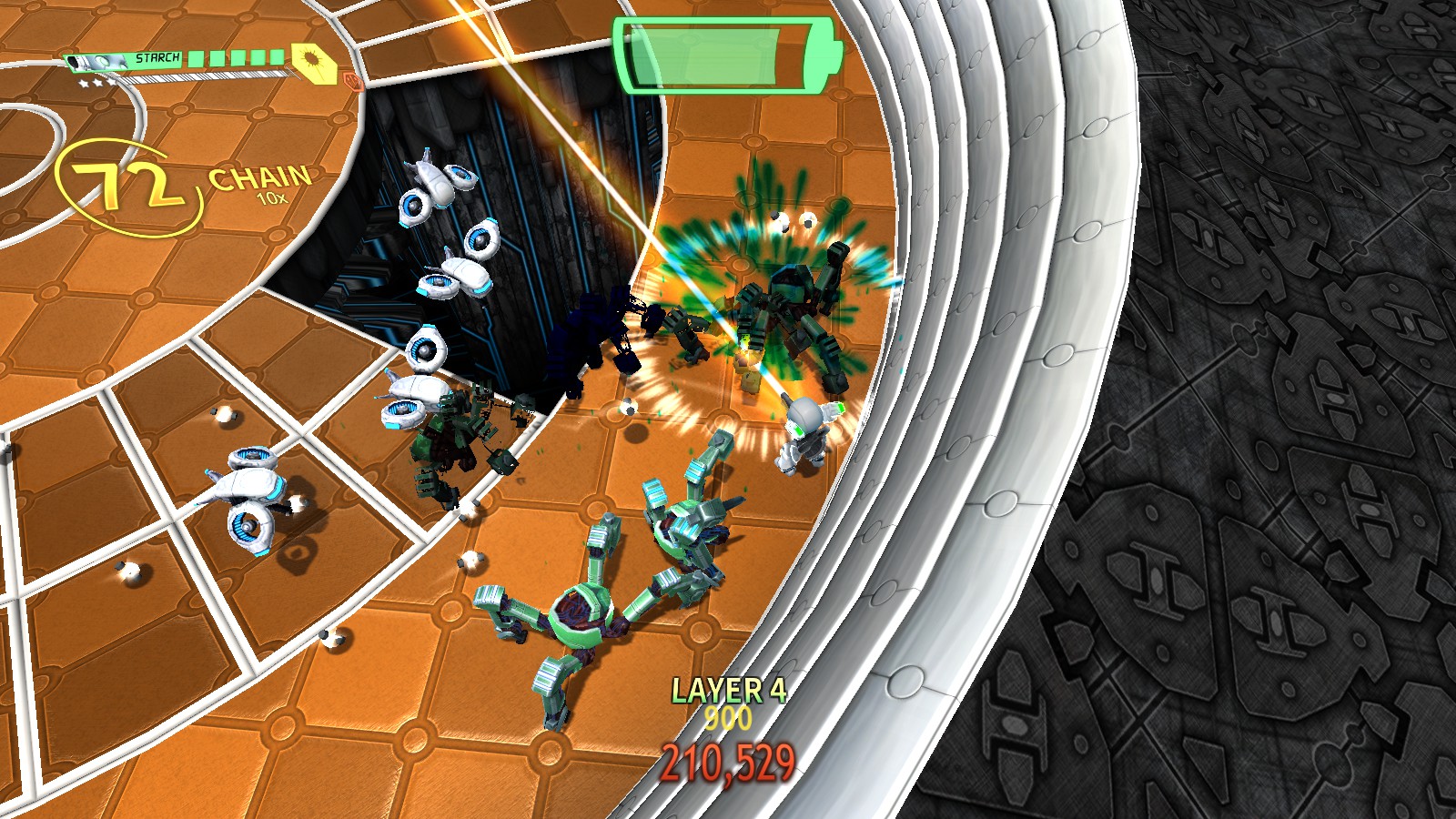 One of the great things about Assault Android Cactus, and Witch Beam, is that having them there on the floor really hones in on that idea of indie gamers working together. More than a few times while walking past their booth, there were other devs checking out the game, chatting with the team, and occasionally Witch Beam’s crew could be found wandering past other games and showing their support.