PAX Rising Spotlight: The Something Else

There are some games that demand notice, though not necessarily reverence. Each of these games stood out above their peers in some way, whether from the buzz they generated, the acclaim they received, or some other factor that made them fit into a nice and neat list of four.

This was probably one of the biggest surprises on the floor – the game itself sounded interesting from the outset, but for anyone at PAX that walked past the booth, this was such a massive draw. Positioned on the fringe of the walkway, Kew McParlane’s Rivalry was the game that just kept grabbing attention. 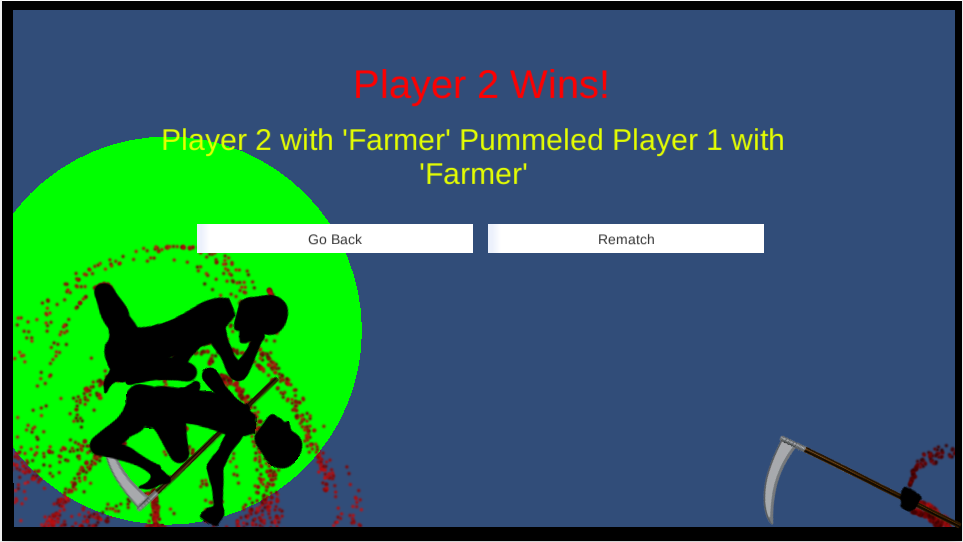 The concept is pretty simple – each player chooses their weapons and then take turns at moving their limbs around so that they can kill the other. Moving any part of the character’s body quickly drops the available movement, at which point control switches to the other player. There’s a rag-doll quality in how movement works, but it’s when the weapons make contact that the real fun begins. Blood pours out of wounds, heads get decapitated, and combat goes on until someone is dead (which yes, if the head is decapitated, is rather soon). Rivalry is another game that’s up for Greenlight, and definitely well worth checking out.

Mallow Drops is a deceptively cutesy puzzle game that’s a lot more complicated than it seems, and a game that recently won developer Gritfish the Excellence in Design Award from the Australian Game Developer Awards last week. Developer John Kane says that it’s nice to get recognition for the game after two years of hard work.

While it’s going to be coming to an array of platforms (in their words, hopefully to anything with a screen), it’s been developed as multi-platform since the beginning, and been designed to come across that way. There is a certain level of satisfaction that comes from handing over a mobile version to see what they do.

“There’s a moment like in Portal where you think ‘Oh I’m a genius, oh I’m an idiot’ at the same time. That’s been the best bit of PAX.” 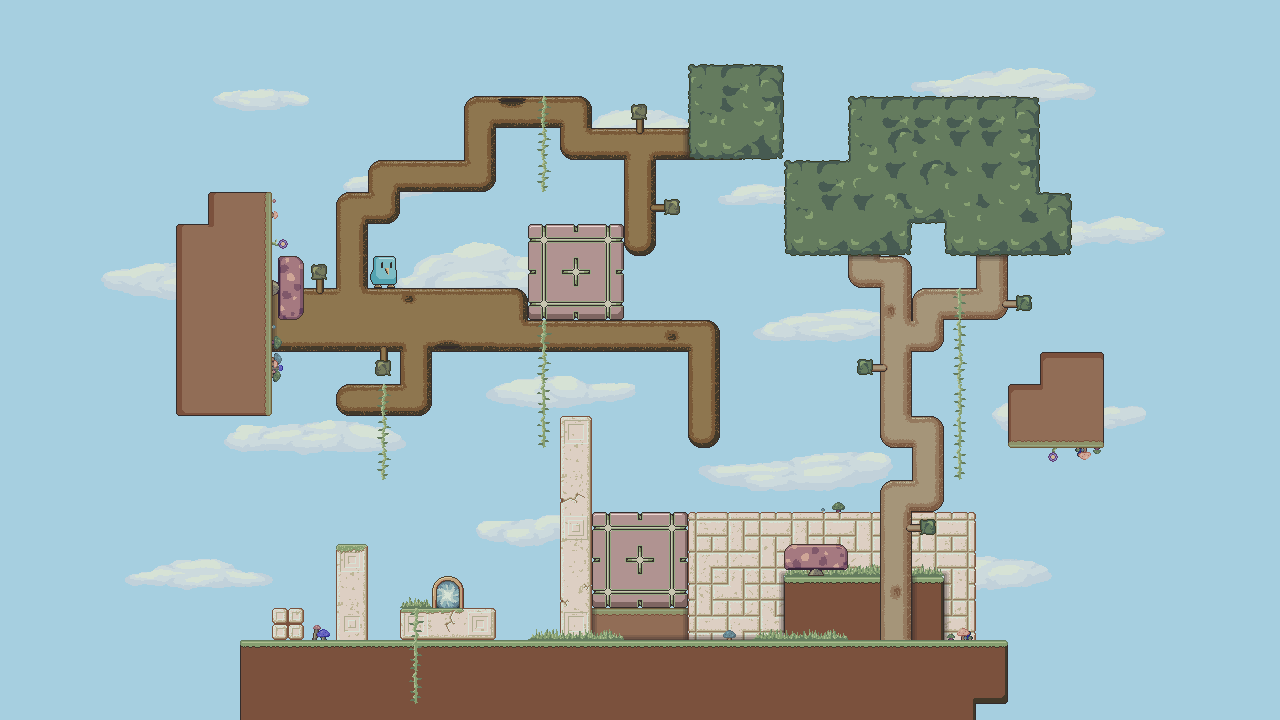 The game is due for release on PC next year, after which it will roll out to android and IOS. The team behind Mallow Drops is John Kane with art, game design and programming, Matt Petrak with additional cuddly enemy art, and Meghann O’Neill doing all of the music – all of whom work on different areas remotely.

One of the biggest challenges they’ve experienced was in getting the supplementary bits around the core mechanic – things like having to get the eggs, punishment for death, and the difference between making the game work and making it fun.

For anyone hoping to follow suit into gamedev, the path recommended is this – get into tutorials, start with pong, make a slightly different pong, and then get into gamejams – which are a good way to get your game-design skills down. In the meantime, there’s Mallow Drops for all.

Few interviews get so candid, but it’s probably this approach that led to the creation of Evergreen – a game like few others. It’s a creative tree-growing game where you control the development of a tree, and through interactions with the world around you, prod along evolution, civilisation, and the modern day world. It’s currently in Alpha, but looking to release early-to-mid next year.

The game uses a mixture of 2D and 3D graphics, and interactions with the world make the world feel vibrant and interactive, even if most of the game play happens across that 2D plane. 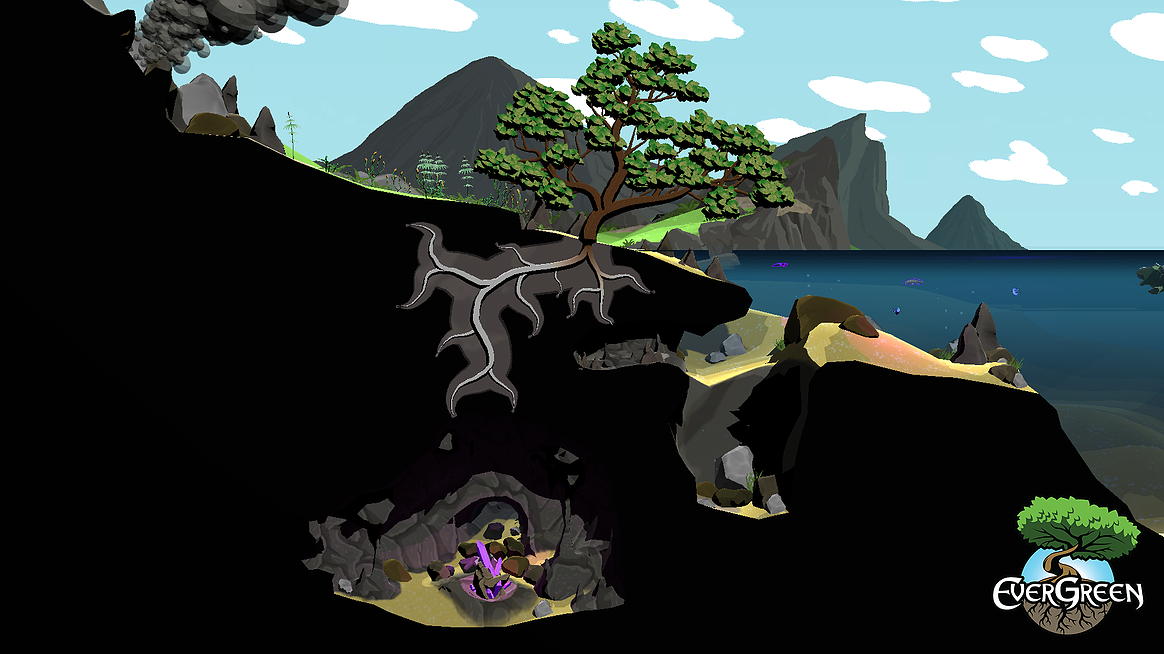 They’ve had some issues with developing the game, but most of them have come because there’s nothing that’s similar to it. They took inspiration from older games that did weird things, but as far as the challenges they’ve had, it’s come down to balancing the split between realism and gameplay.

There’s even a quality reminiscent of older Sim games (such as Sim Ant or Sim Earth), but Evergreen is going (and growing) its own way.

The last game that definitely needs a mention is the wacky-waving inflatable tube flailing-arm man fighting game called Inflatality. If you haven’t heard of this game, it’s as ridiculous as it sounds, and wholly amazing. 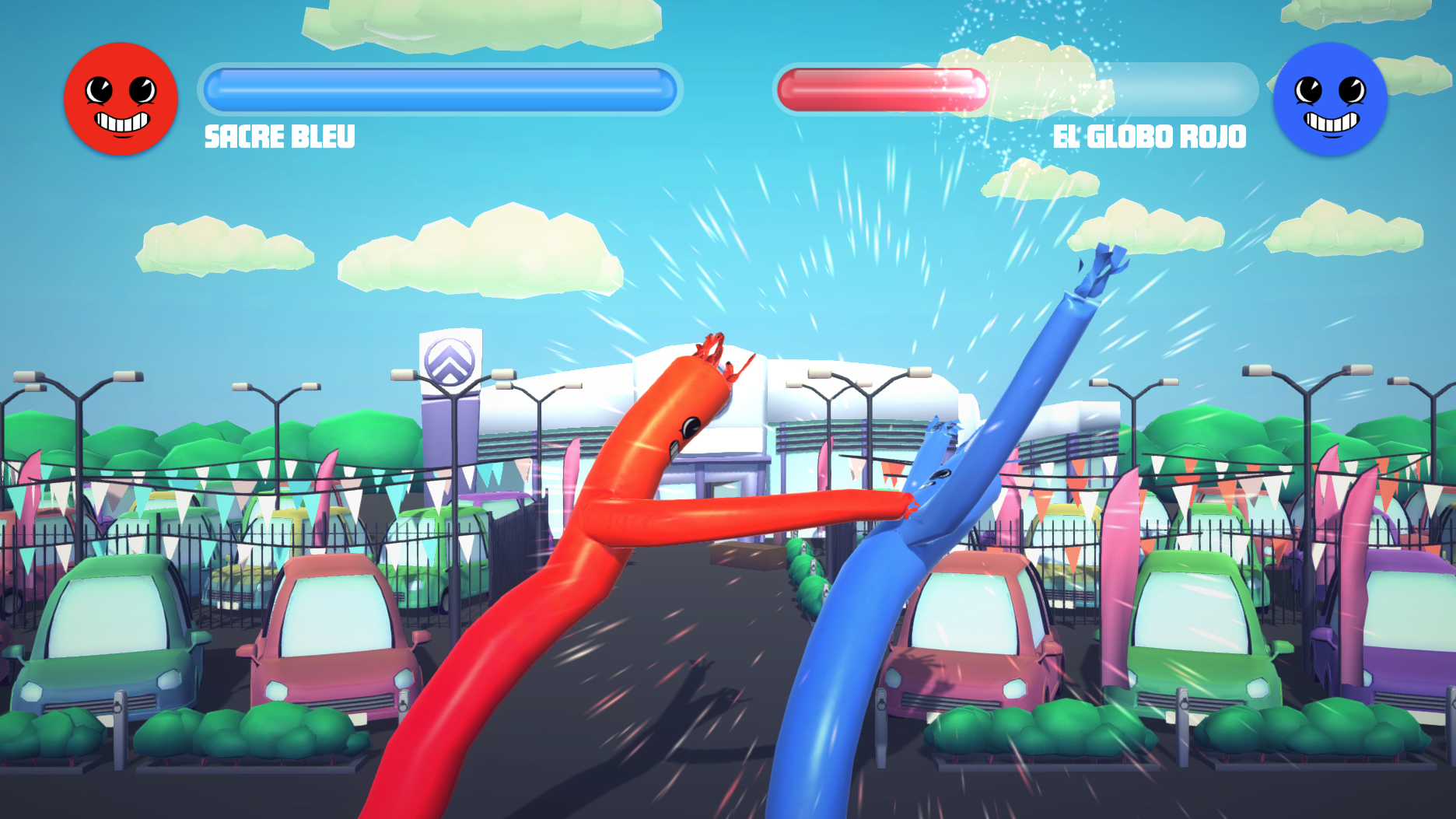