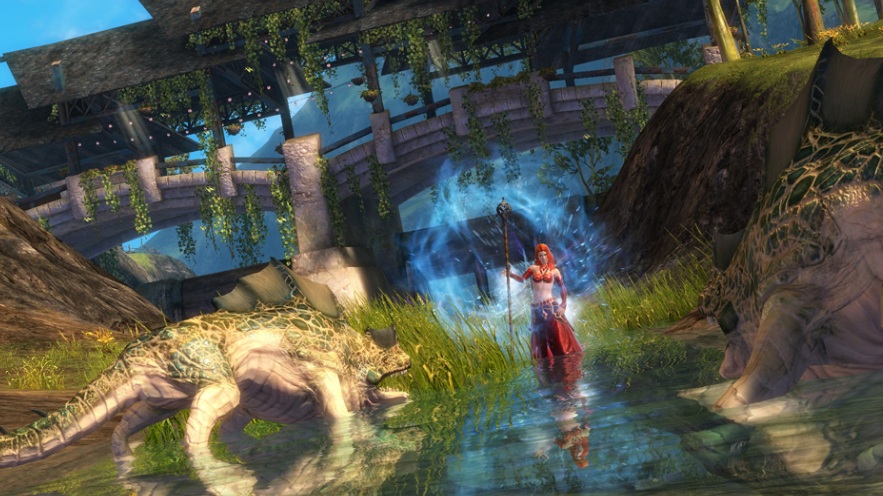 ArenaNet have taken to their Guild Wars 2 Twitter Account to announce a very impressive milestone for their upcoming MMO release Guild Wars 2 – the beta sign up’s we previously reported on have reached over 1 million sign-ups. That’s over a million people signing up for the beta in only 48 hours. Quite the impressive feat.

For those of you who haven’t signed up to the beta but want to – tough luck. The beta sign ups closed yesterday after being online for 48 hours. Makes you wonder how many sign ups ArenaNet would have notched up if they’d kept it open for longer, huh? Still – 1 million is exceptionally impressive for 48 hours.

There’s no word yet on exactly when the beta will be live – although ArenaNet have stated the beta testing will begin sometime in Spring.