Big surprise: Destiny is getting a day one patch

One of the realities of modern gaming life is that the days being able to play a new game right after popping it into your console are over.  Day one patches are here become a ubiquitous part of our hobby, and the launch of Destiny will be no exception.  Read on to see what this patch adds, what it takes away, and how long you’ll have to watch it download.

The news came earlier today on the official Bungie website.  The patch, known as version 1.01, brings a long, looooong list of balancing tweaks to the game.  Every class and sub class has been touched to some extent, with grenade damage seemingly being altered the most.  While the Titan’s lightning grenade will get a 66% bump in damage, both the Hunter and Warlock grenade variants were given damage reductions.  Weapon damages were adjusted as well, with some classes seeing slight increases, with others getting slightly nerfed.  The competitive PvP multiplayer maps and gametypes have been altered too, with spawn points moved, and exploit spots removed.  In addition to all the balancing tweaks, the 1.01 patch also addresses some of the bugs that popped up during Destiny’s public beta.  To see a list of everything the patch fixes or changes, check out the release notes here.

The Destiny day one patch weighs in at roughly 300mb.  So it’s not a monster that will eat up hours of your day, but will still take more than a few minutes to download and install, depending on your internet connection. 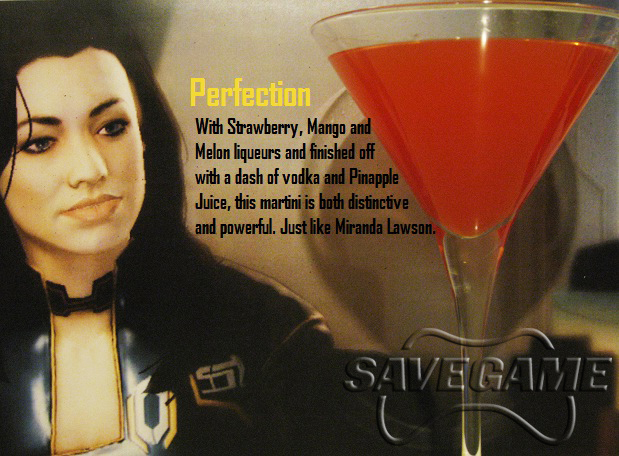